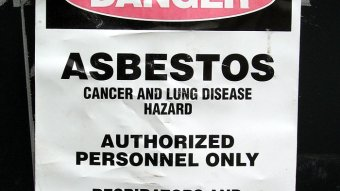 Every week we see commericals on television asking if we have Mesothelioma. By the number of commercials alone you would be right in thinking Mesothelioma is a serious problem. That's why it's particularly important that a major cancer research institution, the University of Hawaii Cancer Center, recently received a $600,000 grant from the Jimmy Valvano Foundation for Cancer Research. The grant was awarded to the research lab of pathologist Michele Carbone to study HGMB1: A Biomarker for Mineral Exposure and Detection of Malignant Mesothelioma. According to Dr. Carbone: 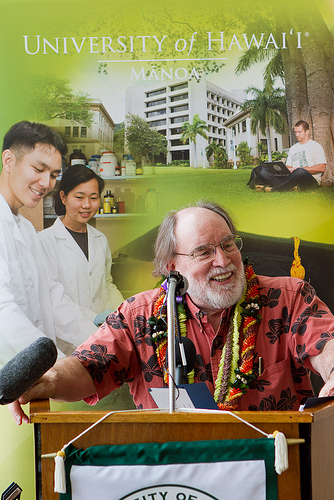