Five University of South Florida (USF) Professors received 2018 Excellence in Innovation Awards from the university’s chapter of the National Academy of Inventors in September. USF Research News states that the faculty were recognized for inventing and patenting new technology, creating startup companies and securing research grants and outside investment funding as well as supporting student innovators in research projects. 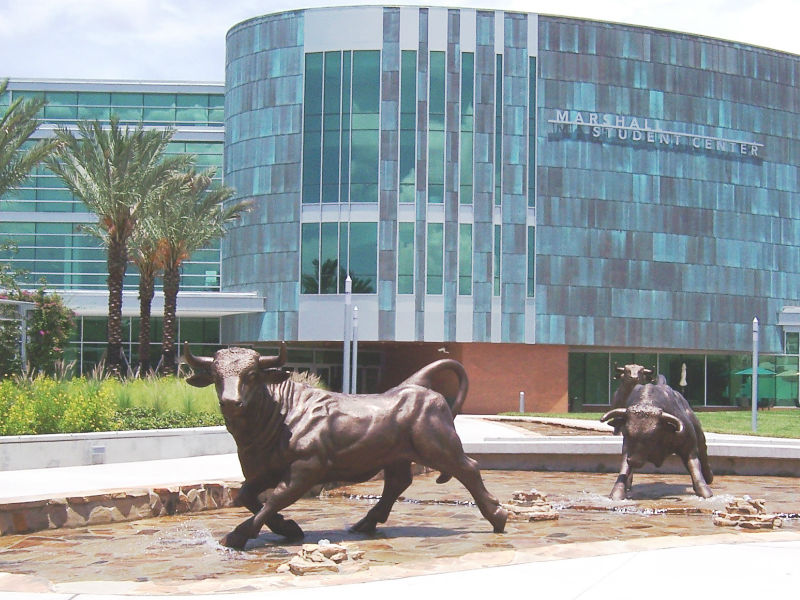 The University of South Florida is recognized as a national leader in faculty startup companies and technology commercialization.

Joseph and Kuhn received a U.S. Department of Energy Phase II SBIR grant in 2017 to convert landfill gas to liquid hydrocarbon fuels. They had previously obtained a DOE Phase I award and private investments.

Carey received a patent for a prosthesis slip detection sensor, which adjusts the prosthetic socket for a better fit. Additionally, she secured two grants from NASA to optimize student designs of a geological sample procurement device as well as an exercise device for astronauts. Her work with a wireless hands-free wheelchair control kit earned her a spot on the National Science Foundation I-Corps Team. Her student design team made it to the finals at the National Academy of Inventors conference in Washington, D.C.

Sun was the lead inventor for five robotic inventions that were granted U.S. patents in 2017. He has also filed patent disclosures in collaboration with researchers at Stanford University.

Mohapatra secured $1.49 million in funding from the National Cancer Institute last year to work with the USF startup company she co-founded, Transgenex Nanobiotech Inc. In 2017 she earned six new U.S. patents and submitted four other patent applications for cancer nanotechnology. Her research has been instrumental in advancing breast and colorectal cancer treatments.

USF College of Behavioral and Community Sciences Dean Julie Serovich was also recognized for guiding her then 8-year-old twin sons, Justin and Jared, in developing “wedgie-proof” underwear, which gained national media attention in 2017.

The university is recognized as a national leader in faculty startup companies and technology commercialization. In 2017, the university set a new record with 116 new U.S. utility patents earned. Faculty and students launched 10 new startups over the academic year.

The University of South Florida has also been designated a “Preeminent State Research University.” The statewide program, written into law in 2013, rewards high-achieving universities based on 12 metrics, including graduation rates, student retention, research expenditures and the number of patents awarded.

Along with the recognition, the university will receive $6.15 million, which university officials plan to use to attract nationally prominent faculty in areas that “offer the greatest reputational and scientific return on investment,” according to USF News. Those include cybersecurity, data science and water as well as heart health and medical engineering.

USF will now move forward with plans to open the new Morsani College of Medicine and Health Institute Facility in late 2019.

The 3rd Annual BioResearch Product Faire at the University of South Florida will be held on Wednesday, February 6th, 2019. Life science professionals are invited to attend the annual on campus trade fair for free. Click the button below for additional information or to pre-register.

Laboratory equipment suppliers interested in meeting researchers at the University of South Florida and discussing their lab and chemical supply needs are invited to participate. Those wanting to display and demonstrate their latest lab products can call (530) 272-6675 or click the link below for more information. 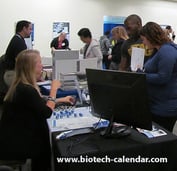