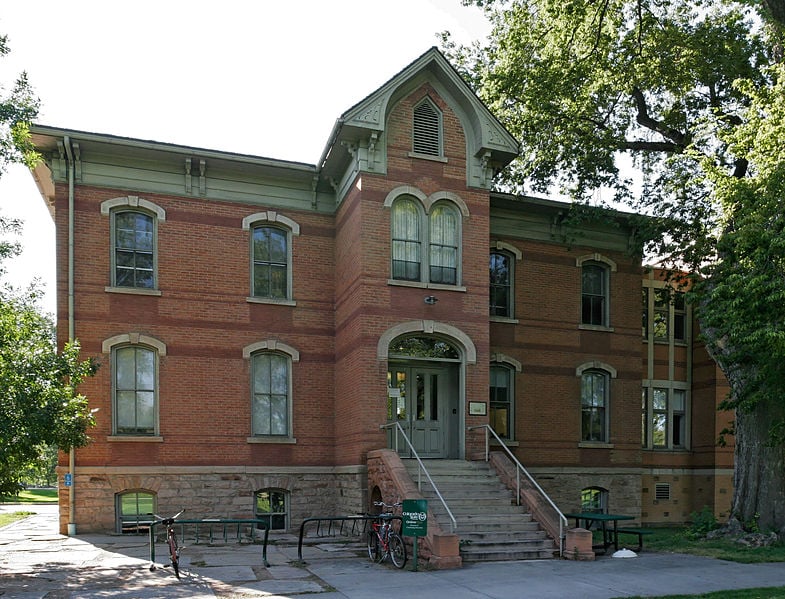 Life science professionals are invited to participate in 5 consecutive life science research product marketing events taking place at 5 top research institutions in Colorado this summer. Click the links below to get complete event information and to register to attend or to exhibit products at these important life science research events. 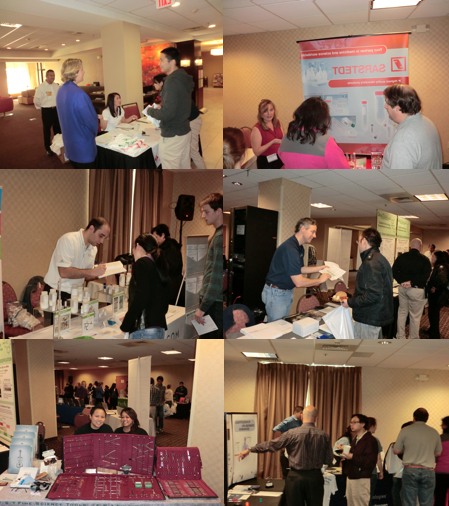 Each of the 50+, annual science events hosted by Biotechnology Calendar, Inc. are planned and tailored with the exhibitors and researchers in mind. These events are held in prime venues with easy access for all institute researchers and scientists, and also in the largest most convenient spaces available; the planners know that holding the events in venues like this, provide the exhibitors with the opportunity to: 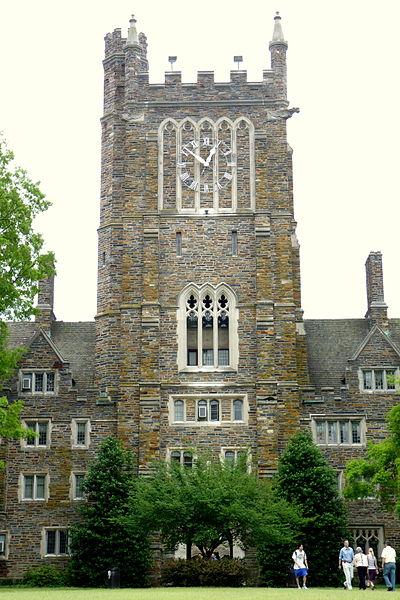 Originally founded in 1982, the University of Illinois, Chicago is now one of the top 200 research funded institutes in the world, and home to the largest medical school in the nation. UIC is proud to serve as the primary educational institute for the state's physicians, dentists, pharmacists and nurses. The university has been internationally recognized in many areas, including:

As one of the top research institutes in the nation, the University of Georgia, Athens is a prestigious, respected academic institute, which had more than $250M in research expenditures FY 2011. 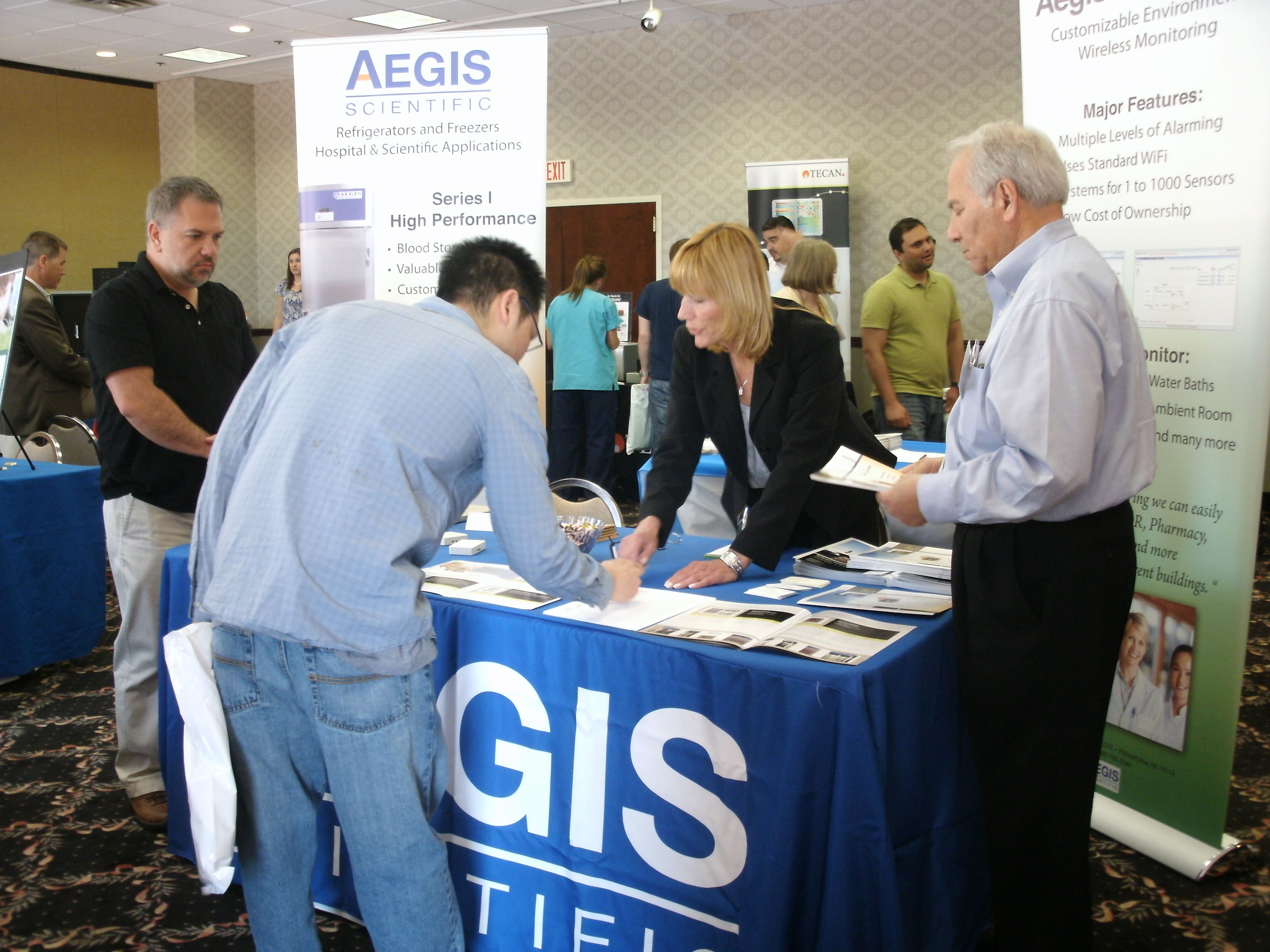 In fiscal year 2012, the University of Colorado, Boulder received more than $380 million in sponsored research projects to be used across multiple industries, including natural and physical sciences, space sciences, social sciences, and engineering.

In just under four weeks, we will be hosting our 8th Annual Mount Sinai BioResearch Product Faire™ Event, situated at the Mount Sinai School of Medicine. At this years event, we are expecting 300 university science researchers who are actively searching for new products, equipment, and services for their labs. 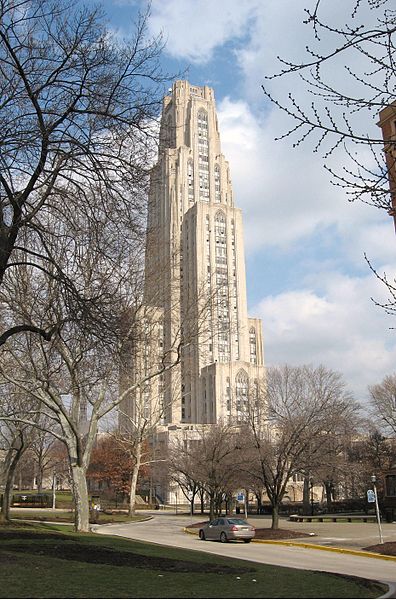 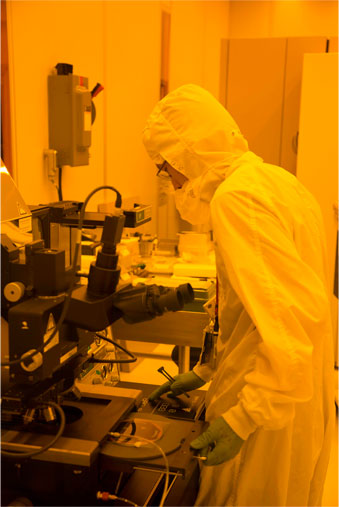 The University of California, Los Angeles (UCLA) holds much pride in the numerous prestigious awards and recognitions that it has achieved since being founded in 1919. From the 12 Nobel Prizes and 12 Rhodes Scholarships, to having more NCAA titles than any other university, and more Olympic medals than most nations. UCLA’s main mission is summed up in just three, simple words: Education, Research and Service; and their outstanding research projects have received $1 billion dollars every year for the past three years.