Originally founded in 1982, the University of Illinois, Chicago is now one of the top 200 research funded institutes in the world, and home to the largest medical school in the nation. UIC is proud to serve as the primary educational institute for the state's physicians, dentists, pharmacists and nurses. The university has been internationally recognized in many areas, including: 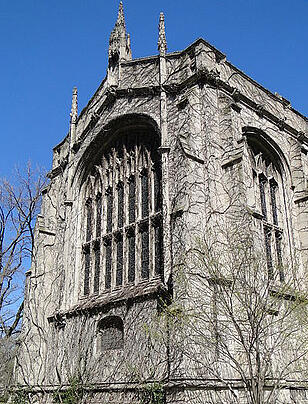 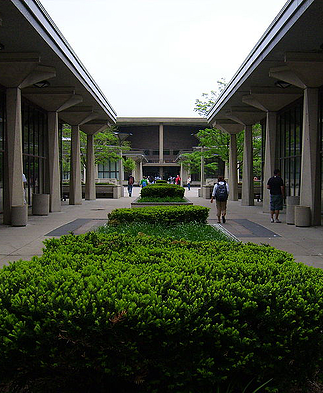 In the fiscal year 2012, University of Illinois, Chicago received approximately $330 million for its research programs. Also in 2012, the National Institute of Health awarded the university $129.3 million; while the National Science Foundation granted the UIC $15.4 million. In total, the university had $412 million in overrall research expenditures.

2012 NIH Funding by research department is shown below:

The National Science Foundation ranked the University of Illinois, Chicago 48th out of more than 650 universities that receives federal research funding; and is one of the 96 institutes which received the highest possible research classification by the Carnegie Foundation.

Both researchers and lab suppliers can benefit from attending the upcoming Biotechnology Calendar, Inc. BioResearch Product Faire™, at the University of Illinois, Chicago campus on May 2nd. At this event in 2012, more than 400 life science professionals from the Chicago area participated to see the newest lab equipment, products, and services on the market. 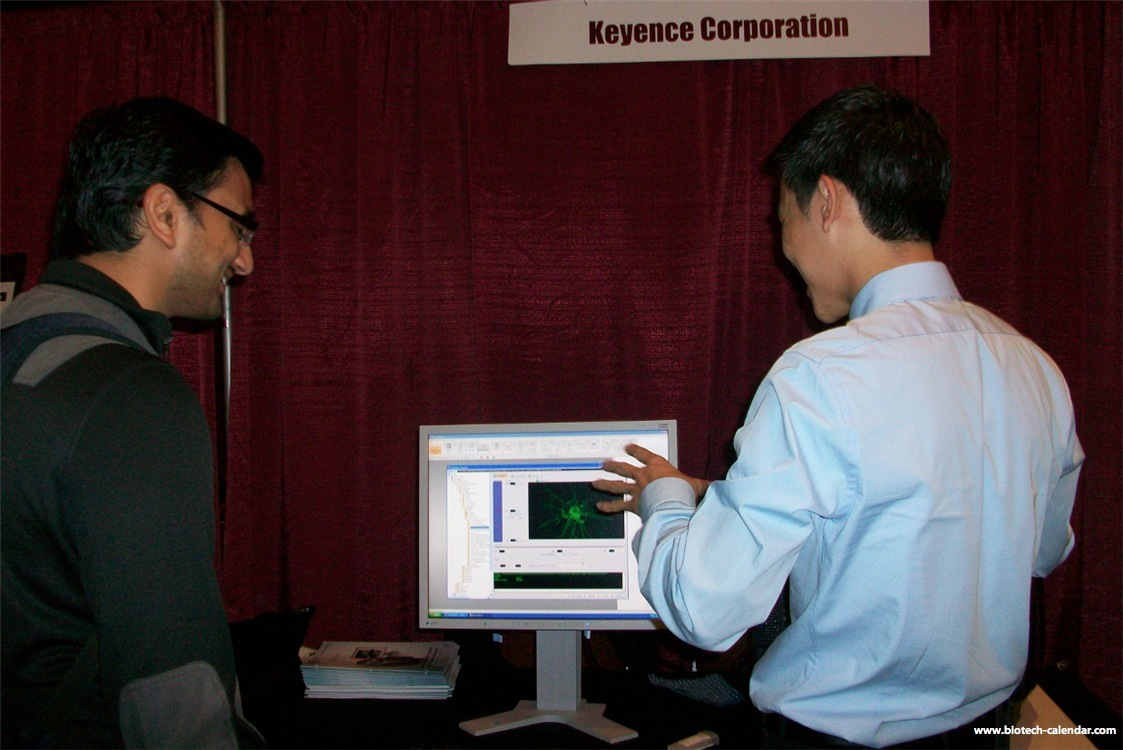 Exhibitors from the show were asked to complete a brief survey, and based on responses to these surveys we see that, on average:

Here are the 2012 Event attendees, displayed by titles: 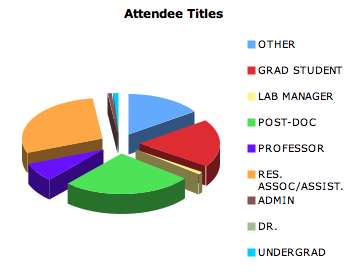 The most active, participating departments at the 2012 event were:

Biotechnology Calendar, Inc. is inviting life science researchers and exhibitors to participate in this event. We will be hosting our 14th Annual Chicago BioResearch Product Faire™ Event on Thursday, May 2, 2013, located at the University of Illinois, Chicago Campus.