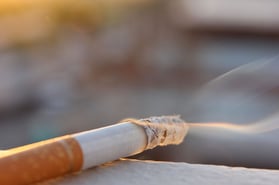 The Seattle research team led by Dr. David MacPherson from the Fred Hutch Division of Human Biology, in partnership with Dr. Kwon-Sik Park from the University of Virginia, studied genetic mutations that are found in patients with SCLC and found that the gene L-Myc is strengthened in those with SCLC. This discovery suggests that L-Myc might play a role in the development and recurrence of SCLC, and therefore creating treatments to specifically target the pathways that are regulated by L-Myc might work as cancer therapies.

Through their research, the life scientists found that L-Myc could turn on genes involved in protein synthesis, which promotes tumor development, and increasing the levels of L-Myc also increased the production of proteins. They have found that normal-levels of L-Myc contribute to SCLC development, and therefore increased amounts of the gene may be able to play a role in controlling relapses in the cancer after initial treatments.

Dr. MacPherson explained that: “We’ve showed that L-Myc is important in SCLC cells, and not just when it’s amplified. Basal levels of L-Myc are important in the biology of SCLC and could be therapeutically targetable.”

Along with studying the function of L-Myc, the researchers also tested the drug CX-5461 that is being tested in blood cancer trials to target pathways that produce proteins. When tested in SCLC preclinical trials, CX-5461 was found to initiate tumor regression and prevent the disease from progressing. Through more testing, the research team hopes to find if CX-5461 can be combined with current SCLC therapies to prevent the cancer from recurring after initial treatments.

The results from this study were published on June 9, 2016 in the journal Genes & Development. 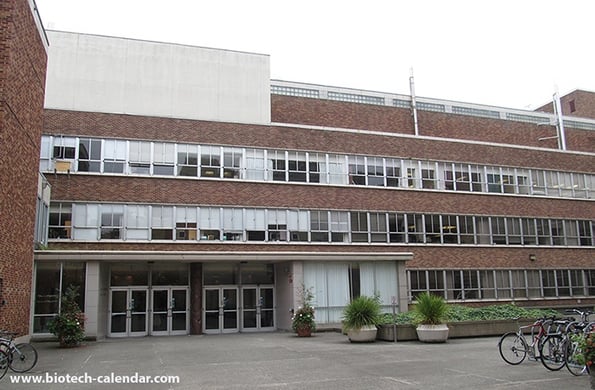 Fred Hutchinson Cancer Research Center in Seattle, WA is a top-ranked research institution, receiving millions of dollars annually in the form of grants, awards, and donations. In the 2015 fiscal year, the university received more than $232.6 million in life science funding from the National Institutes of Health. Funding given to the university is used to establish new research buildings and support vital life science research:

With this funding, researchers in Seattle have the means to purchase many new lab products that will assist their research projects and clinical trials. Biotechnology Calendar, Inc. produces an annual BioResearch Product Faire™ event in Seattle that is a premiere opportunity for laboratory suppliers to market to life science researchers, and allows the researchers to find the best products and technologies for their work.

The 10th Annual BioResearch Product Faire™ Event in Seattle, WA will be held on August 31, 2016 and is expected to attract over 100 life scientists. Last year, 129 attendees came from 6 different research buildings and 14 on-campus departments.

Researchers at Fred Hutch looking to find the best and newest tools available to use in their labs are invited to attend this free event. Visit the link below to learn more about the event, as well as to pre-register to save time at the door: