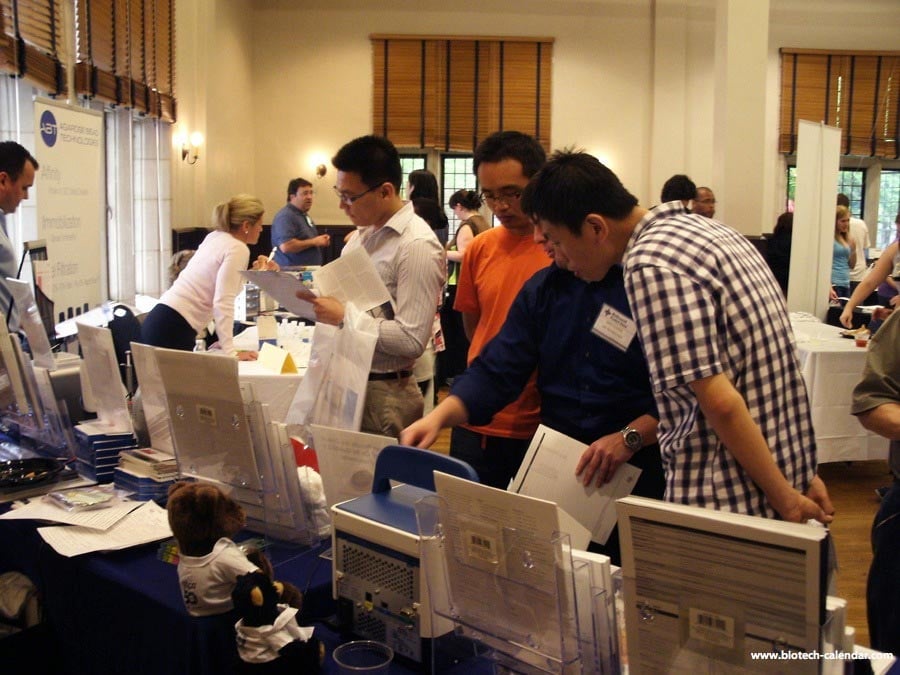 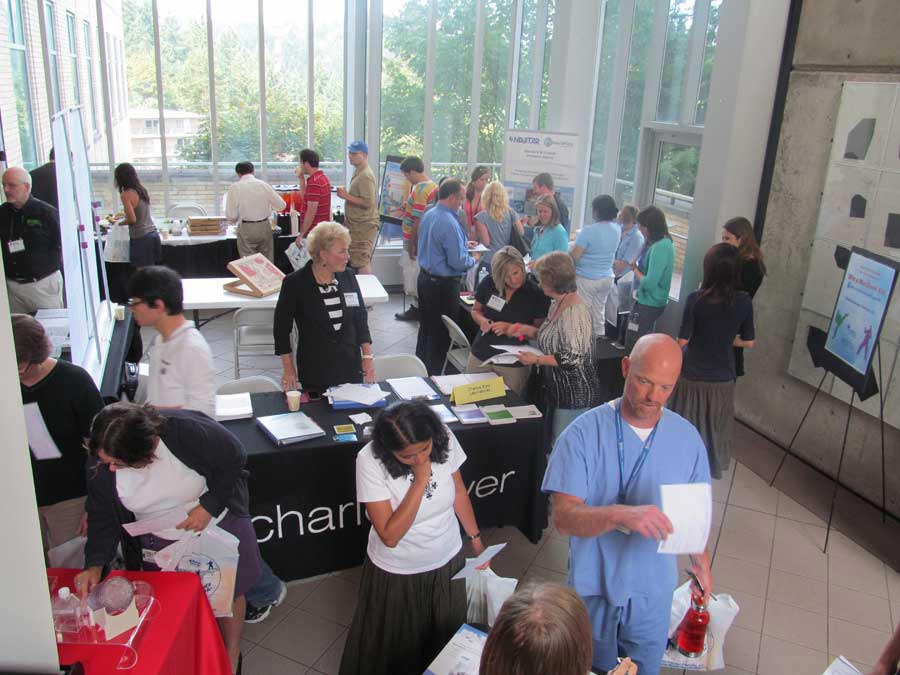 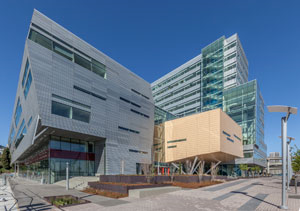 Green Chemistry Expected to Become $100B Industry by 2020 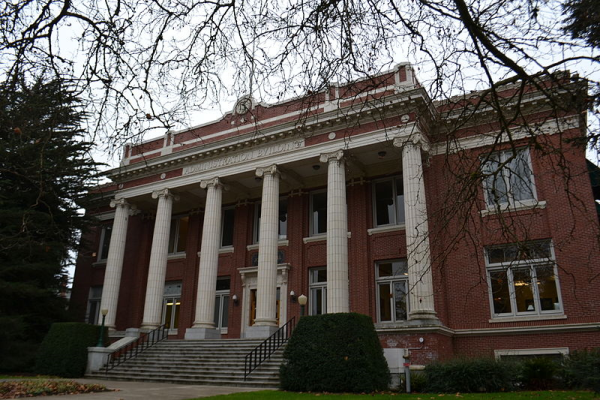 A recent Pike study predicts rapid growth for the green chemistry industry. What was a $2.8 billion industry in 2011 is expected to become a $100 billion industry by 2020. The report looked into three major segments of the market: “waste minimization in conventional synthetic chemical processes, green replacements for conventional chemical products, and the use of renewable feedstocks to produce chemicals and materials with smaller environmental footprints than those produced by current processes.” 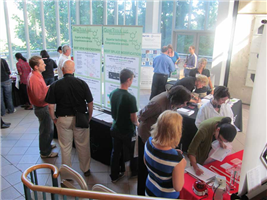 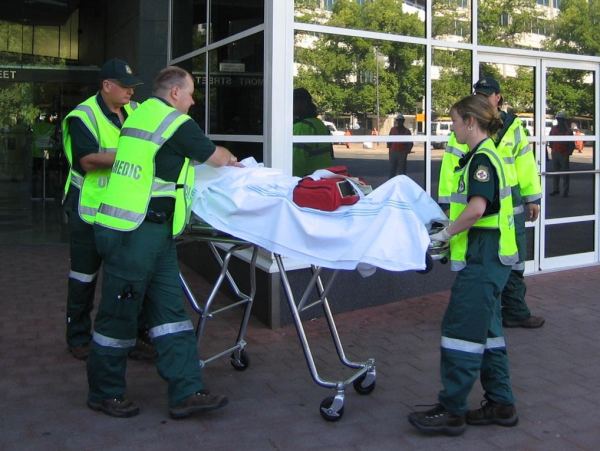