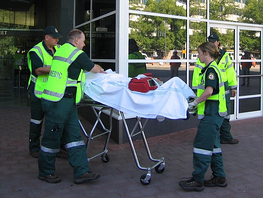 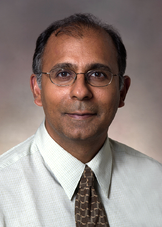 Courtesy of Division of Emergency Medicine

According to Mohamud Daya, M.D., the principal investigator and associate professor of emergency medicine at Oregon Health & Science University, "During cardiac arrest, the heart stops functioning, and unless restarted within minutes, the patient typically dies. Treatments applied by paramedics and first responders at the scene are based on what's been successful in non-human models of resuscitation, hospital-based therapies and expert opinion."http://www.ohsu.edu/xd/about/news_events/news/2012/06-04-ohsu-leads-nih-funded-st.cfm#

The study is a part of the National Institutes of Health-funded Resuscitation Outcomes Consortium (ROC), which is funded by:

This study is being conducted in Oregon, as well as various states within the USA and Canada.  http://clinicaltrials.gov/ct2/show/NCT01401647

At OSU there has been a breakthrough in viewing molecules, this has become tremendously important for X-ray crystallographers.

According to Nick Houtman, OSU's director of research communications and editor of Terra, “As X-rays pass through atoms, they reflect distinctive patterns.  But, like a photocopy the edges are not as great and that data is thrown out."

Dilemma: There are too many random errors in the middle of a lot of background noise. 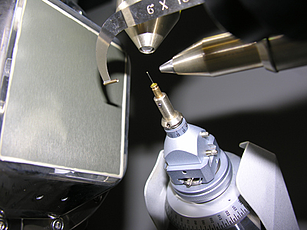 Image Courtesy of University of Miami

However two scientists, Oregon State University biophysicist Andy Karplus and his colleague Kay Diederichs at the University of Konstanz in Germany, have figured out that there is useful information in this thrown out data.http://oregonstate.edu/terra/2012/05/x-ray-vision 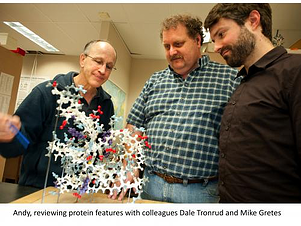 This discovery has been published in both in Terra Magazine as well as Science journal.

Importance: This study will further biology, medical diagnostics, nanotechnology and other fields. This will allow for more studies to be conducted, therefore more funding for the university.

Biotechnology Calendar, Inc. invites you to connect with University of Oregon life science researchers and to showcase new laboratory products at the upcoming BioResearch Product Faire™ events on At the Universities below. Researchers are invited to attend for free and learn about the latest laboratory equipment and supplies. Exhibitors can click the buttons within this article for funding stats and show information. We offer these three excellent networking and sales opportunities consecutively in Oregon in the Fall: