Connect with Top Baltimore Researchers in One Place in One Day 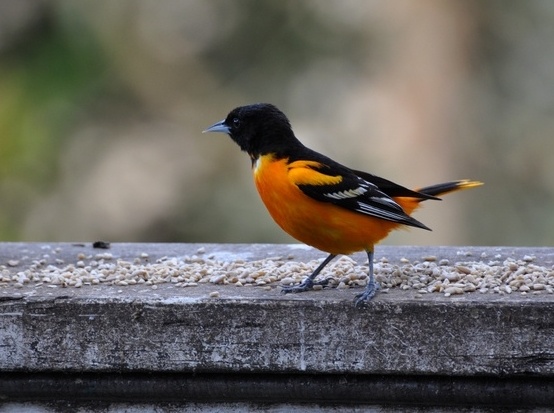 The University of Maryland in Baltimore is a leading research university with a top twenty-five ranking in numerous research fields, including public health.

Even though schizophrenia only affects about 1 percent of the world's population, it is a well-known neurological disorder occasionally mentioned in TV, movies and books. People with schizophrenia think they hear voices in their head, think people are reading their mind, and may think people are controlling their thoughts, amongst other things. According to the National Institute of Mental Health, 10 percent of people who have a first-degree relative with schizophrenia will also have the disorder. The causes of schizophrenia are still unknown and there are few treatment options available to those who have this severe, chronic disorder. The National Institute of Health recently recognized the work of two institutions studying schizophrenia, and awarded them each grants to continue their research of this disorder. One of these institutions is the world-class University of Maryland, Baltimore.