The University of Chicago's $390M Market for Life Science Research 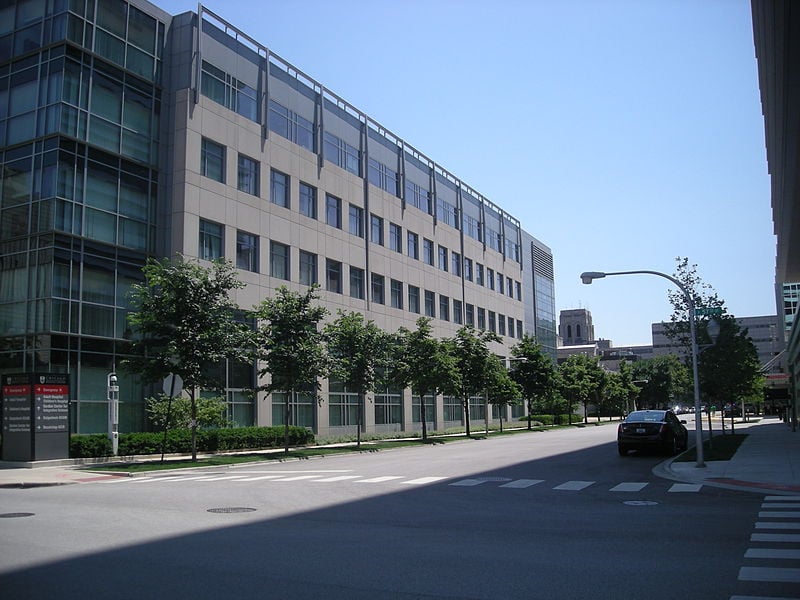 The University of Chicago is a nationally recognized leader in innovation and research with over 140 institutes and centers, and is ranked among the top 50 universities in the nation for life science expenditures. The life science research market opportunity was estimated at over $390M in 2016 and is growing rapidly. 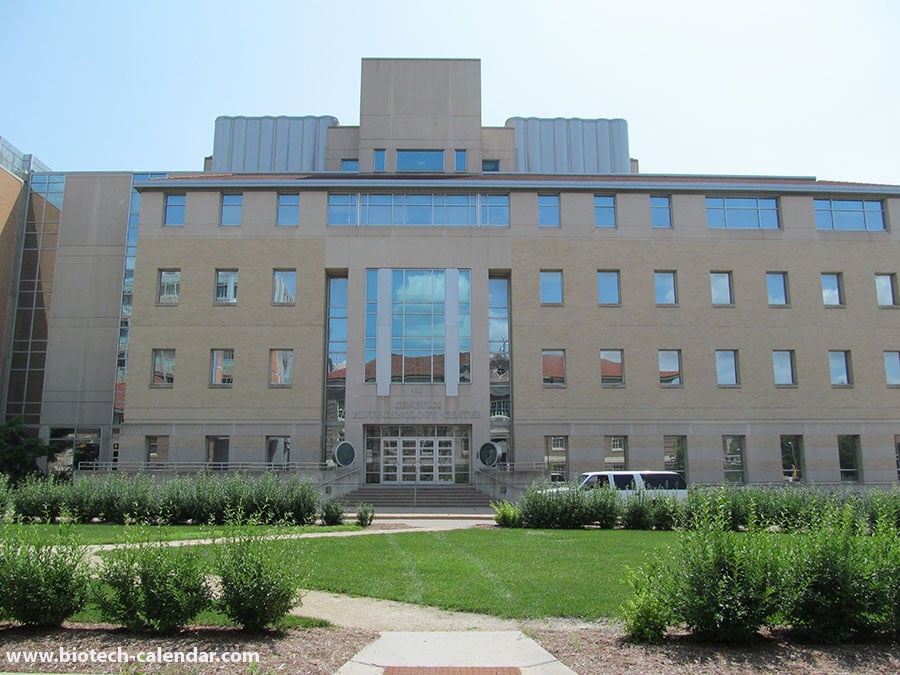 The University of Wisconsin, Madison is growing again after spending over $1 billion last year in research and development.

$472M Scientific Sales Market: 5 Reasons for Vendors to Exhibit at Columbus in 2016 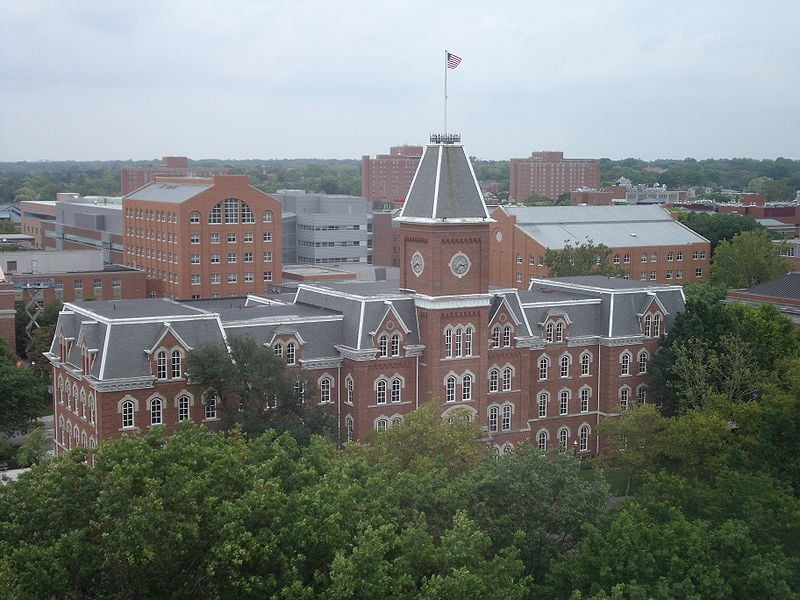 Ohio State University is one of the largest academic research institutions in the country, ranking 19th in the nation for total R&D. This fall, life science research product suppliers will have the opportunity to meet with Columbus researchers who are active consumers of millions of dollars in lab equipment supplies annually: 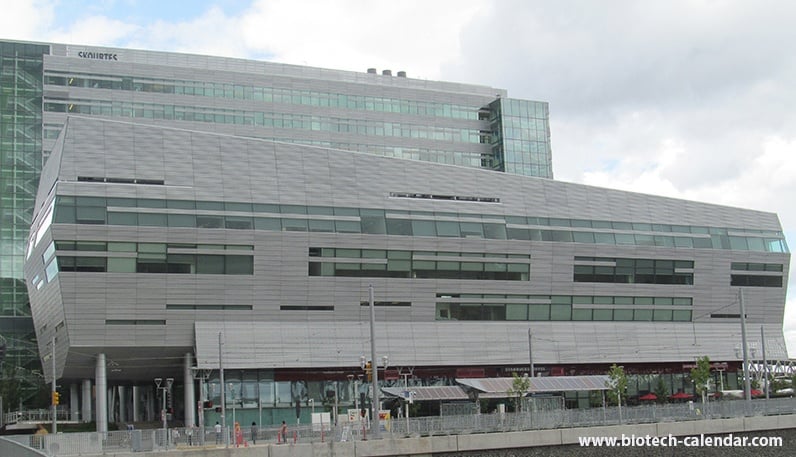 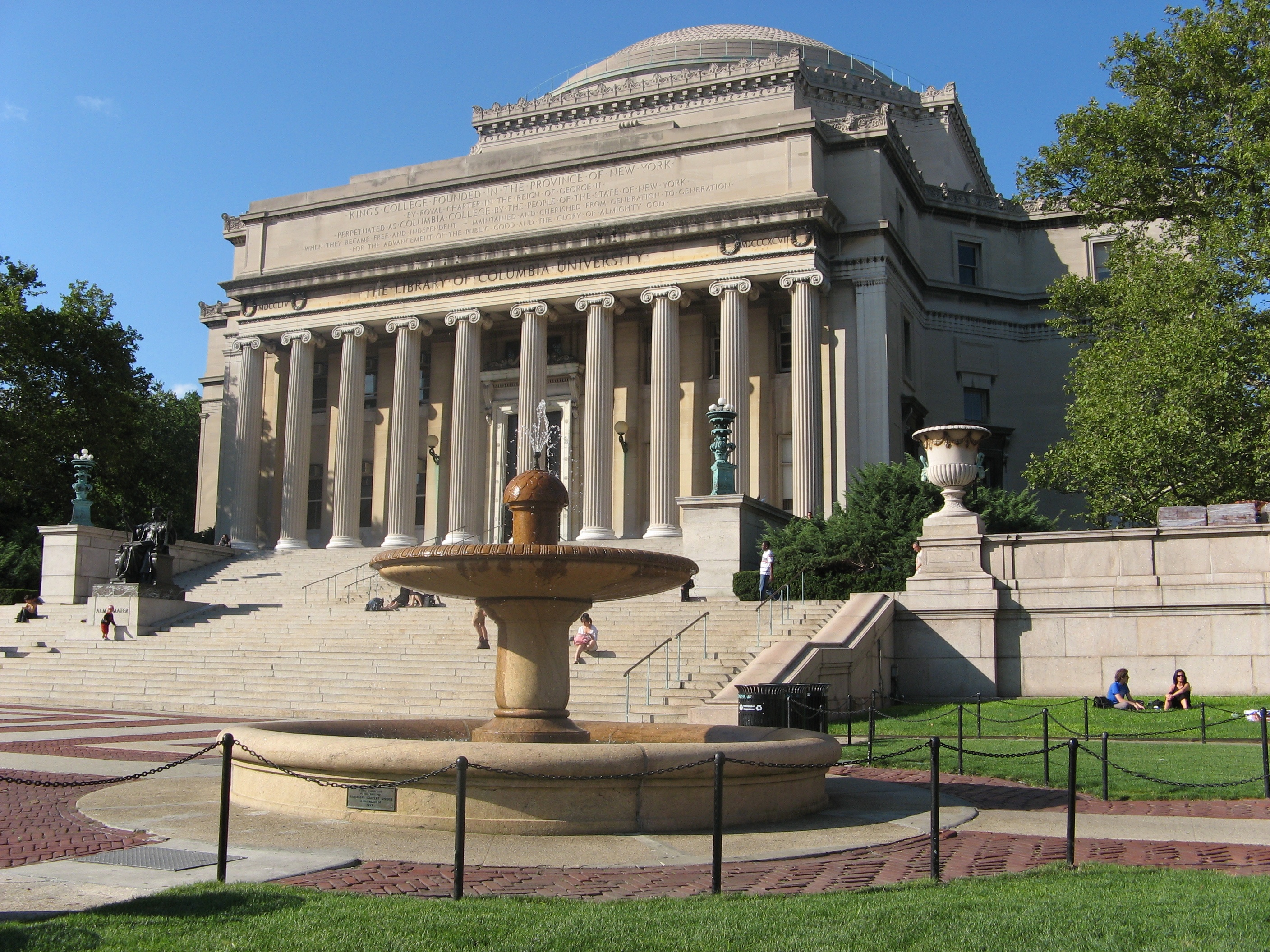 Last year the BioResearch Product Faire™ event at the Armory Track & Field Center (adjacent to Columbia University) saw over 440 on-campus attendees. Considering that Columbia is consistently ranked as one of the top five universities in the nation according to US News & World Report, it provides fantastic opportunities for exhibitors to meet with top ranked researchers.

The Neuroscience Institute at the University of Cincinnati recently received $14 million from the Joan A. Gardner Family Foundation to help establish a new state-of-the-art facility that will study new treatments for different neurological disorders. 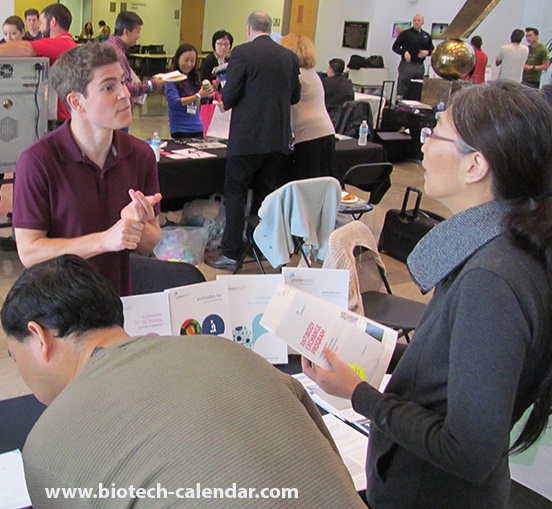 Would your laboratory supply company like to meet with well funded researchers at the University of Chicago? Do you have products that can help these researchers make gains in their research programs? 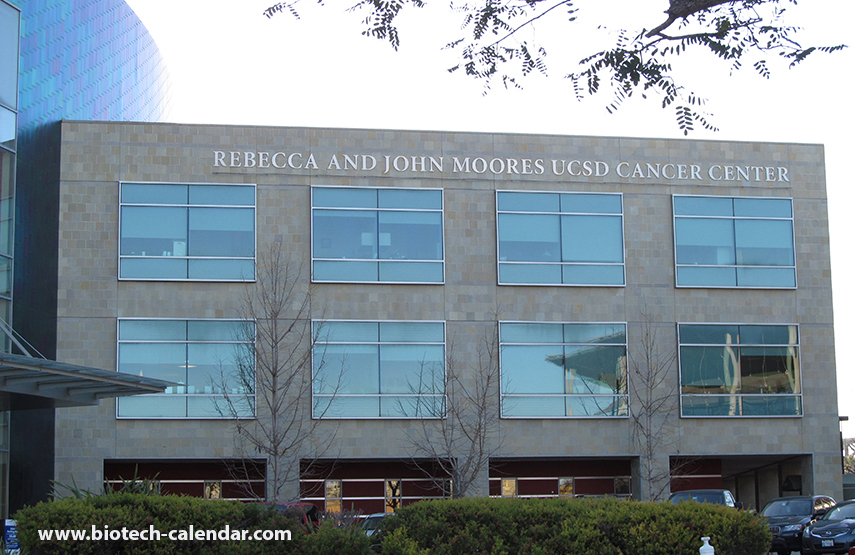 Researchers at the University of California, San Diego recently received a five-year, $9.5 million award from the National Institute of Allergy and Infectious Diseases to study antibiotic resistance. The award will in-part be used for creating an interdisciplinary center for the researchers to meet to address the problem. 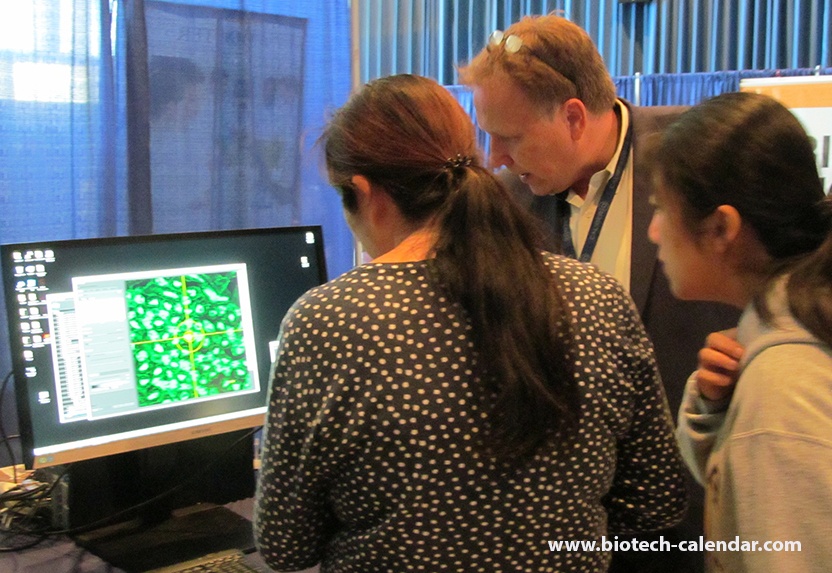 Laboratory product and equipment providers are invited to increase scientific sales in Southern California, by participating in a series of marketing events this fall. The early registration discount pricing is ending today, Wednesday, July 20, 2016 for three of our upcoming Southern California events which comprised over $2 billion spent on research and development last year: 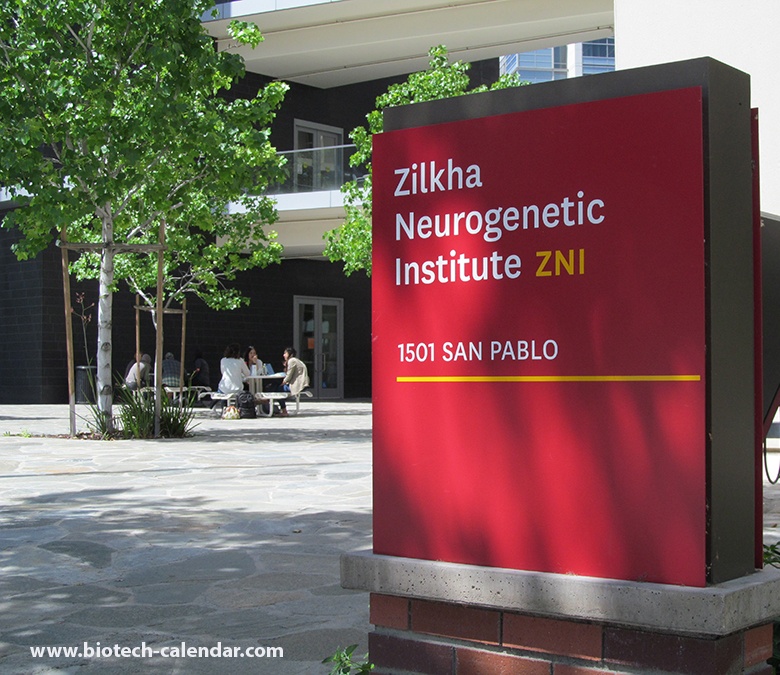 The University of Southern California is expanding yet again thanks in part to a $10 million gift to the Keck School of Medicine for the new Michelson Center for Convergent Bioscience. The 190,000 square foot building will be the largest building on campus and focus mainly on biomedical research.