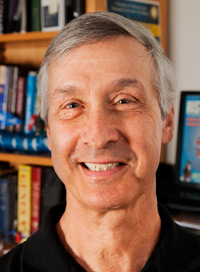 Science researcher C. David Allis is head of the Laboratory of Chromatin Biology and Epigenetics at Rockefeller University, and he has been awarded a $1 million grant from the Starr Cancer Consortium. As the leader of one of five cancer research teams from New York City based members of the consortium, Allis was one of 27 people to submit a grant application and a member of one of five collaborative cancer research teams selected as a winner. The Starr Cancer Consortium gave out a total of $5 million dollars over two years. 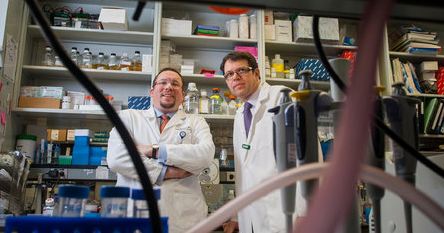 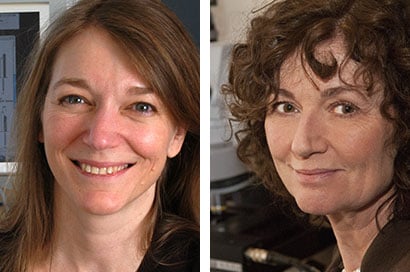