Through research done in the past few years, Alzheimer's has proven to be a lot more complex than recently thought, and researchers have recently realized that there are hundreds of possible genes that contribute to a persons risk of developing Alzheimer's, and these risk factors all merge together at the protein level in the brain.

"Working with great collaborators from around the country and applying a systems biology approach, we will be able to pinpoint those proteins which are most central to the network of complex changes in the brain, which ones are most likely to first trigger the disease years before the onset of any symptoms, and hence, which ones are the most promising new targets for developing preventive therapies," explained the principle investigator of this project, Allan Levey, MD, PhD of Emory University.

The Emory study will have two main focal points:

Through the use of advanced mass spectrometry technology, researchers will analyze brain tissues that have been compiled through different national aging studies to see if they can determine which proteins in the brain are critical to the development of Alzheimer's disease. 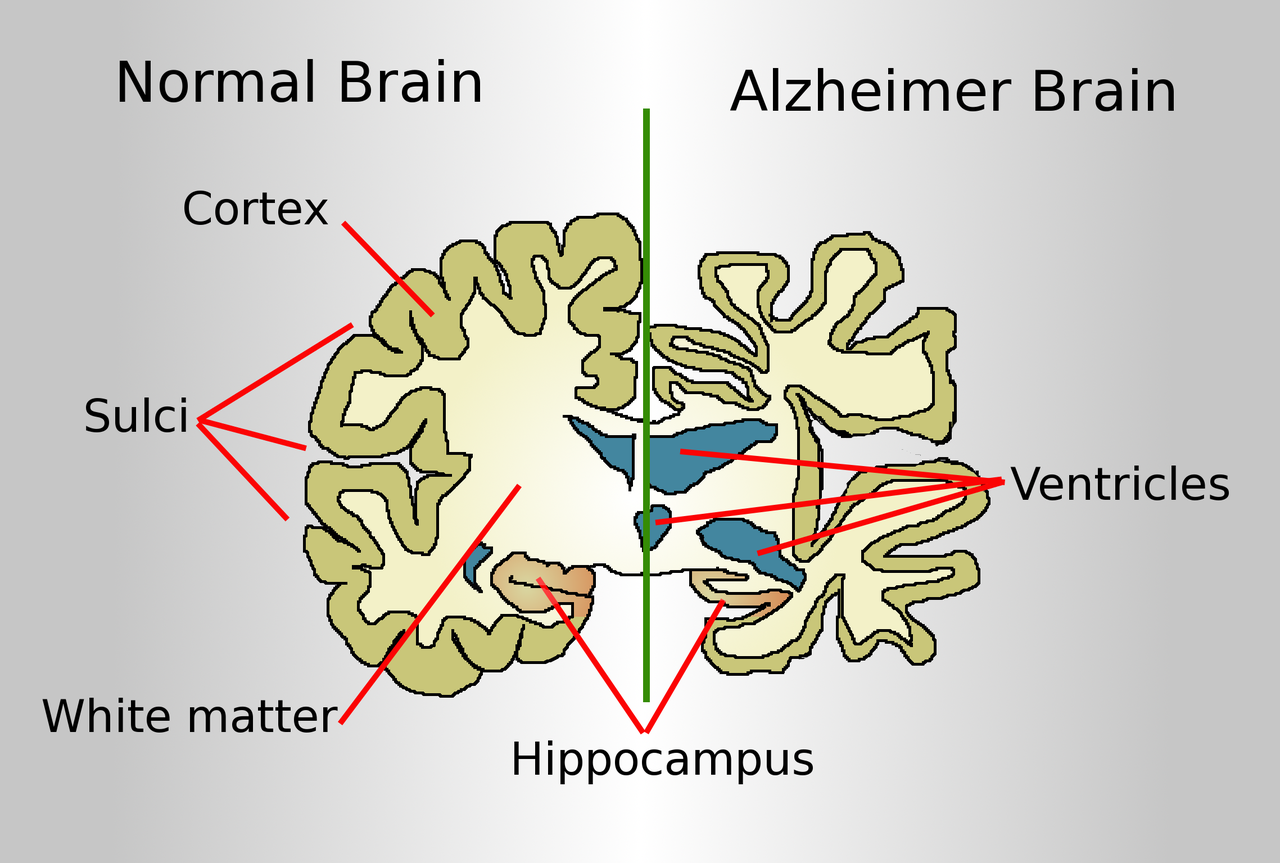 Emory researchers have received a total of $521.8 million in external research funding, making 2014 the fifth year in a row that Emory received more than $500 million in research funding. This $7.2 million grant from the NIH is one of many grants that Emory researchers received in 2014. In total, Emory received $271,273,765 in funding from the NIH in the 2014 fiscal year. The university departments with the most NIH funding were:

Biotechnology Calendar, Inc. has been producing life science tradeshows around the U.S. for more than 20 years. These shows give lab supply companies the chance to market their supplies to active life science researchers at more than 50 top-ranked research institutions who have the funding necessary to purchase new lab supplies.

The 16th annual BioResearch Product Faire™ Event at Emory University is coming up on March 5, 2015 where more than 150 Emory researchers are expected to attend. To learn more about participating in this event, as either an exhibitor or a researcher, please visit the appropriate link below.