Research Funding Rockets to nearly $1B at OHSTU 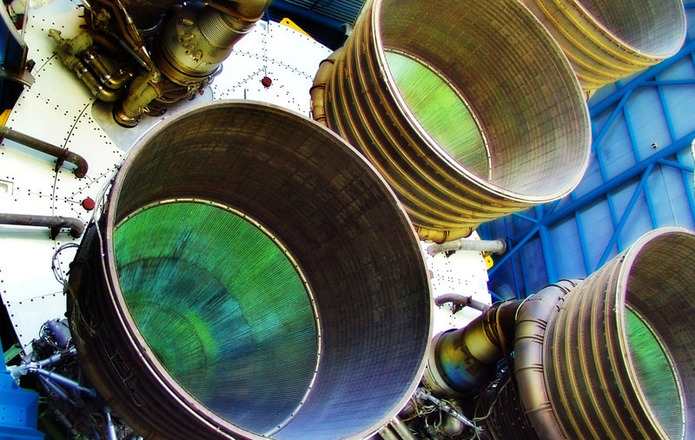 Could your lab supply company benefit from gaining hundreds of qualified sales leads in one of the Midwest’s fastest-growing research universities? If so, you may be interested in the learning a bit more about the wonderful life science marketplace that exists at Ohio State University.

Ohio State is a major research contributor in many fields, including medicine and microbiology, and has consistently garnered greatly increasing amounts of funding for R&D for the past several years. For instance, Ohio State raised over $983 million for research and development in 2014, a significant increase from the $600 million less than a decade before. 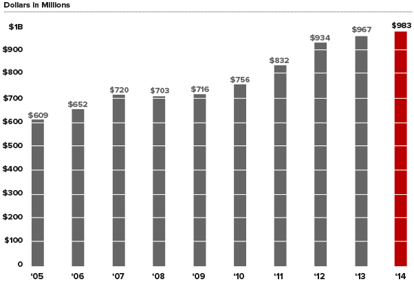 In addition to significant annual NIH research funding, Ohio State University has an impressive list of other recent funding statistics.

Because Ohio State University is such a diverse, well-funded, and active life science marketplace, Biotechnology Calendar, Inc. is offering lab suppliers and biotechnology vendors an excellent opportunity to promote their wares at the:

Last year, the BioResearch Product Faire™ Event at Ohio State University hosted over 300 attendees from 42 different research buildings and 57 on-campus departments at Ohio State. This is a receptive and engaging audience, comprised of the decision-making purchasing agents, lab managers, and other life science professionals who need your supplies for important research in 2016.

For more information about promoting your products at this popular annual Ohio State event, or to learn how to become a participant, click the appropriate button below: