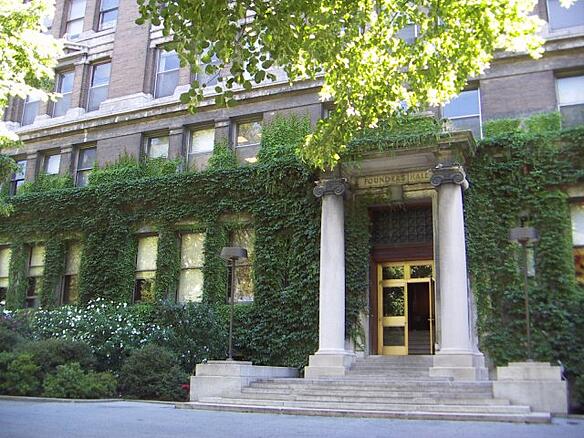 Millions of dollars are awarded annually to researchers and research centers focusing on digestive disorders, including the University of California system schools, the major medical universities and hospitals across the country and top research Institutions  such as Scripps, Salk and

On the east coast, Rockefeller University in New York,  was recently awarded a 3-year grant worth $15 million from the Helmsley Charitable Trust to support the Center for Basic and Translational Research on Disorders of the Digestive System (CDDS), renewing a $15 million grant it received when the research center was established.

Since its establishment in 2012, scientists in 20 research labs within the CDDS have conducted numerous research projects relating to the digestive system, to help gain a better understanding of related disorders to come up with new treatments. Previous research conducted at the Rockefeller University Center include:

Barry S. Coller, founding director of the Center for Basic and Translational Research on Disorders of the Digestive System explained that “this renewal allows the CDDS to continue to support the recruitment of outstanding investigators and the performance of groundbreaking research, elucidating the fundamental biology of the digestive system. Research supported by the center will lead to new approaches for the prevention and treatment of a range of disorders, including inflammatory bowel diseases, hepatitis, diabetes, obesity, and cancer.” 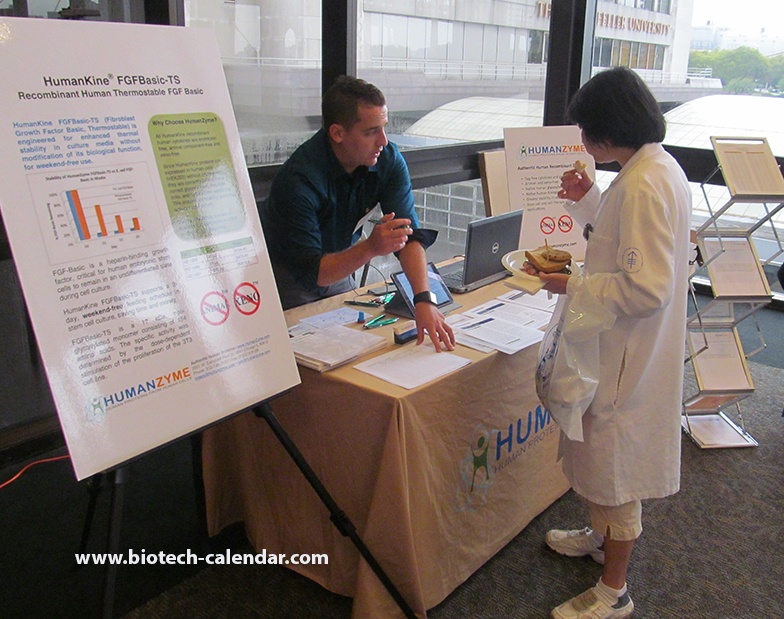 Interested in marketing lab products and supplies to active life science researchers in New York? If so, exhibit at the 20th Semiannual BioResearch Product Faire™ Event happening at Rockefeller University on March 24, 2016. This event brings together life science suppliers with researchers, PI's, grad students, lab managers,professors, purchasing agents and other lab staff interested in finding the best and newest equipment and technologies to use in their lab.

Visit the link below to learn more about participating in the well-funded Rockefeller University marketplace: