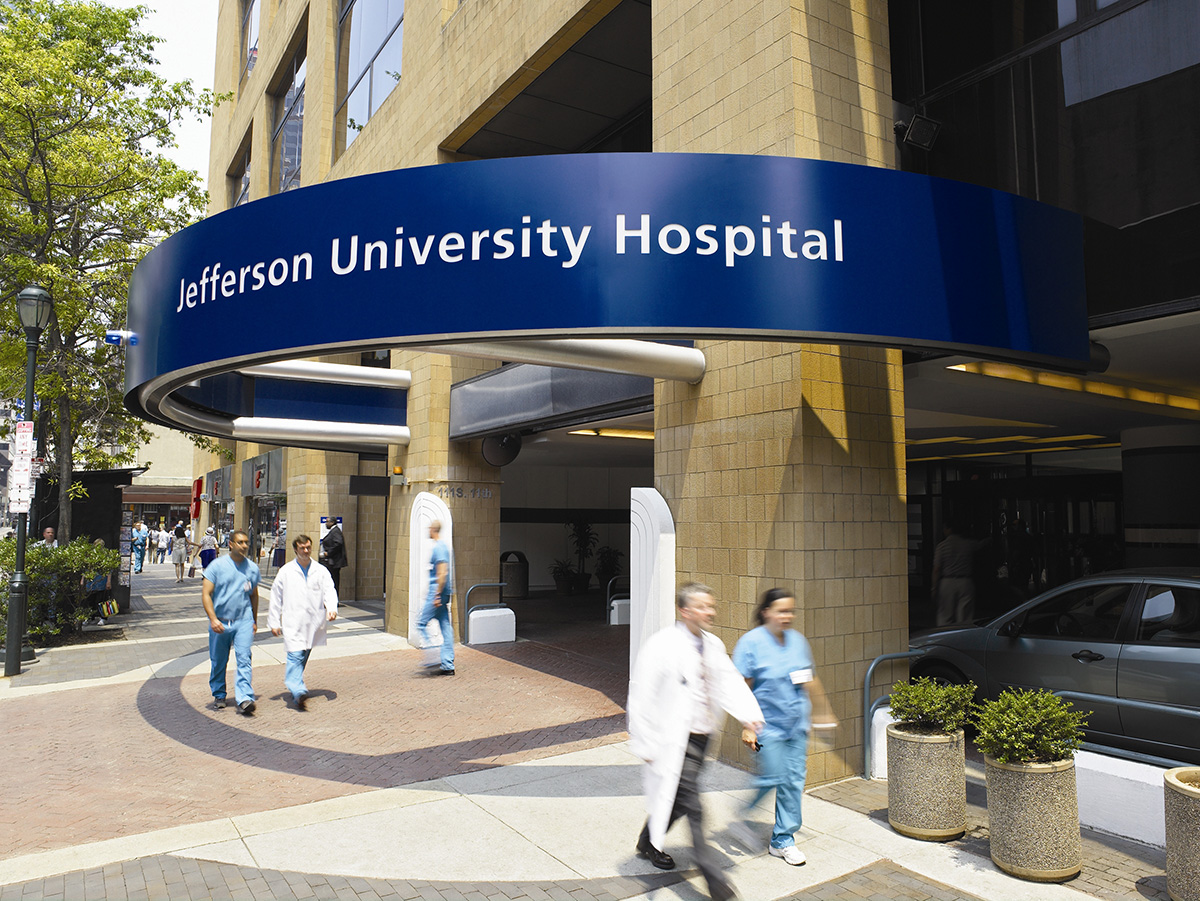 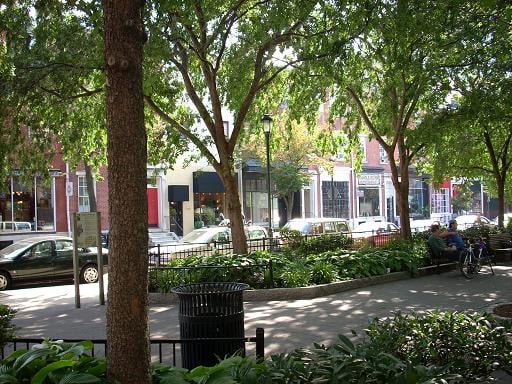 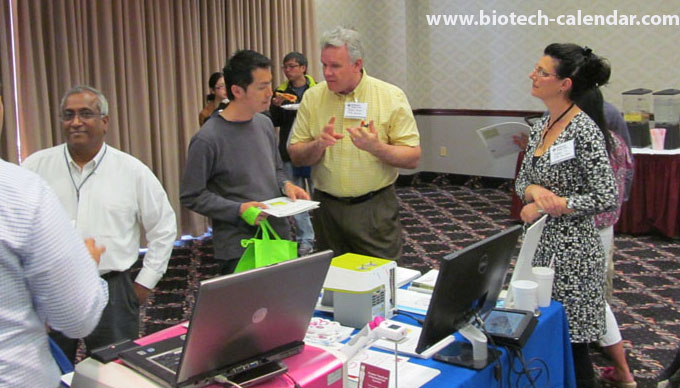 This year the annual BioResearch Product Faire™ Event at Thomas Jefferson University will be held on campus in close proximity to researchers, research labs, and department adminstrators. This marks a change over the past few years when the show was held off campus at a local hotel. This event is open to Philadelphia area life science professionals   interested in seeing the newest lab technologies available. This year the event will be held at the Bluemle Life Science Building where as many as 20 companies will be present to share their newest technologies with the Thomas Jefferson research community. 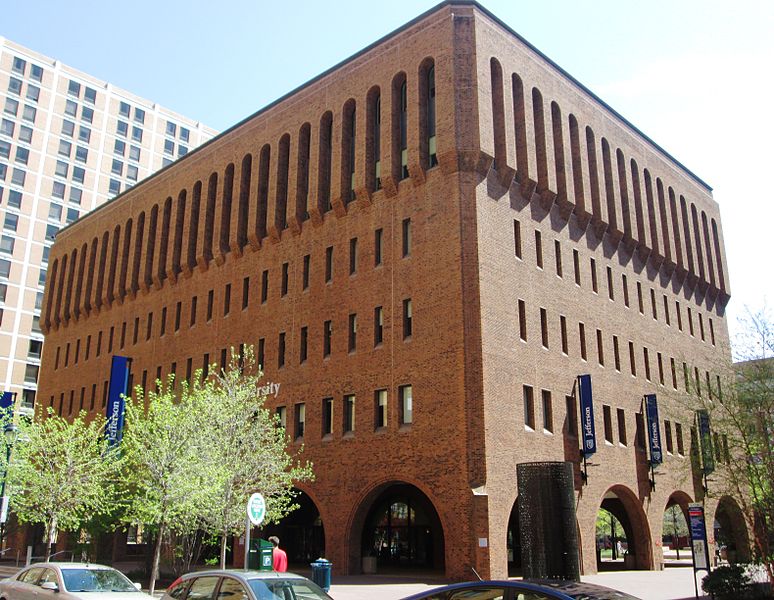 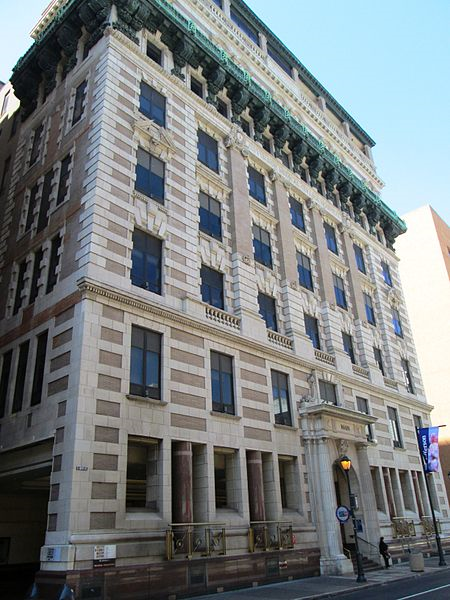 Scientists at Thomas Jefferson University have discovered a gene that has a powerful effect on the development of breast cancer tumors in mice. The gene EYA1 was proved to be overexpressed in luminal B, a genetic breast cancer subtype. The researchers also found that too much activity in EYA1 increases the presence of breast cancer stem cells that allow the body to resist cancer therapy and lead to a low survival rate. 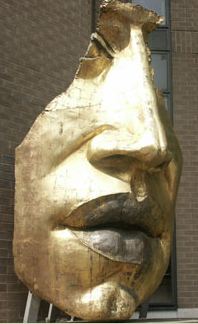 Long considered one of the inferior senses, anyone who has lost their ability to taste as a result of age or cancer treatment will tell you life's luster is considerably dimmed in the absence of this sensory experience. Fortunately, research into taste and smell is going strong in Philadelphia at the Monell Chemical Senses Center, which is the only non-profit scientific basic research institute in the world dedicated entirely to understanding these intertwined senses. Once an entity within the University of Pennsylvania, the Center branched out on its own several decades ago, with labs a few blocks from the Penn campus on Market Street. Researchers at Monell work interdisciplinarily and many have joint appointments with Penn. Other research projects are carried out in conjunction with scientists at Thomas Jefferson University, also in Philly, and indeed with university and private lab investigators around the world. 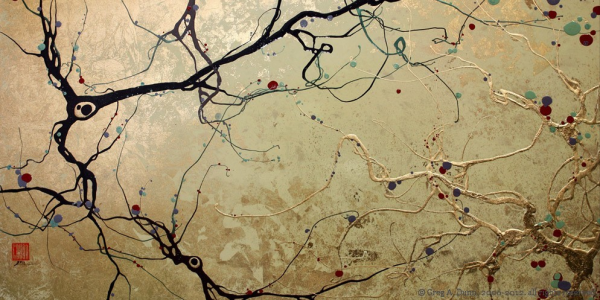 With the advances in microscopy and digital imagery today, it's not unusual to find yourself looking at visual representations from the micro-world of the lab that are truly beautiful to behold, both for what they tell us about the science of life and on an aesthetic level as well. Some of the images might be said to qualify as art. In the case of Greg Dunn, PhD Neuroscience 2011 from the University of Pennsylvania, neural art has become his profession, and departments of neuroscience across the US have commissioned his large, metallic and ink visions for their offices, libraries, and reception halls. Influenced by Japanese art, completely self-taught, and still very much the scientist with his subject matter, Dunn's work is quite simply spectacular, and a great deal more than an homage to the neuron.