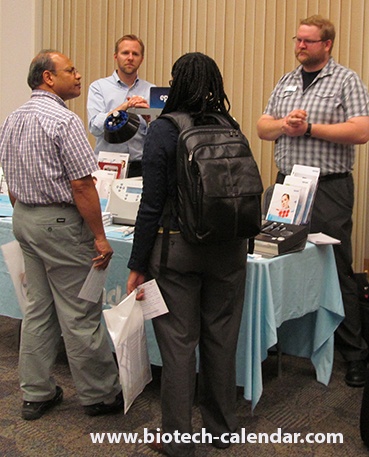 Looking to 2018, lab equipment companies can benefit from participating research product vendor shows held at the top funded research universities in the Midwest.  These universities often outrank their eastern and west coast rivals in terms of research funding available, and ongoing purchasing.

10 Science Vendor Shows at Midwest Universities: Focus on Wash U.

Benefit from these upcoming midwest vendor shows and increase your company's life science sales when you demonstrate your relevant scientific products at these events: