UC Davis funding and research by the numbers 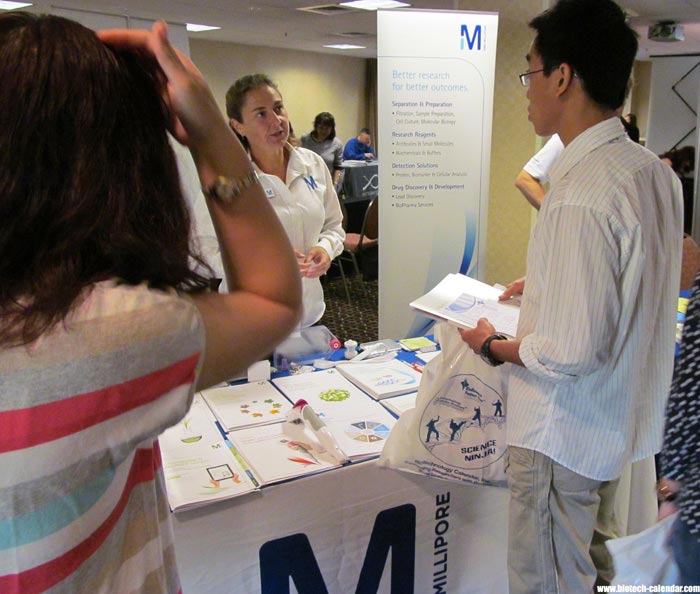 UC Davis has almost 1,000 basic science, translational and clinical research studies in progress, all made possible through state and federal funding as well as grants and funding from private foundations; pharmaceutical and biotechnology industries and philanthropic donations. [3]

A $38.5 million philanthropic gift to the UCD Eye Center will support a number of aspects of the center including supporting optic nerve and glaucoma research. [4]

UC Davis has been awarded $29 million from the NIH for the next five-year phase of the Knockout Mouse Project (KOMP). [5]

$10 million to UCD researchers will fund the establishment of a center for Schizophrenia research which will emphasize a collaboration between basic and clinical research. [6]

The UC Davis Alzheimer’s Disease Center received renewed funding of $6.9 million from the National Institute on Aging (NIA) to support its studies on cognitive aging and dementia. [8]

UC Davis received two new grants from the California Institute for Regenerative Medicine (CIRM), totaling $3.2 million, which will be used to support research projects focusing on treating cancer and other diseases. [11]

Are you a life science supplier looking to reach the UC Davis University Marketplace?

Cancer researchers at UCLA recently received a $7.6 million grant from the California Institute of Regenerative Medicine. 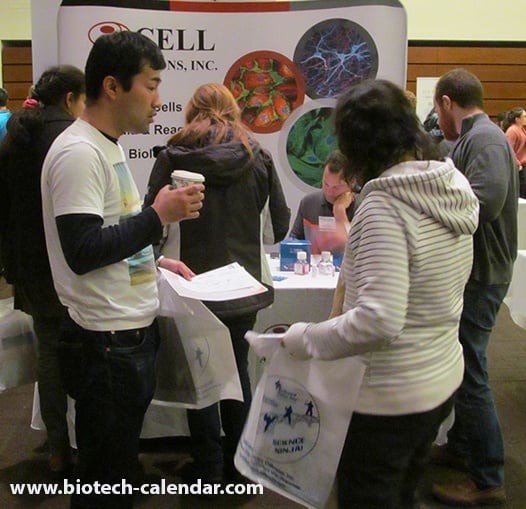 Researchers at the Institute for HIV Cure Research in San Francisco recently received a $20M grant from the Foundation for AIDS Research. This grant will support researchers from UCSF, the Gladstone Institute, and other academic partners in making revolutionary breakthroughs in this lifesaving area of research. 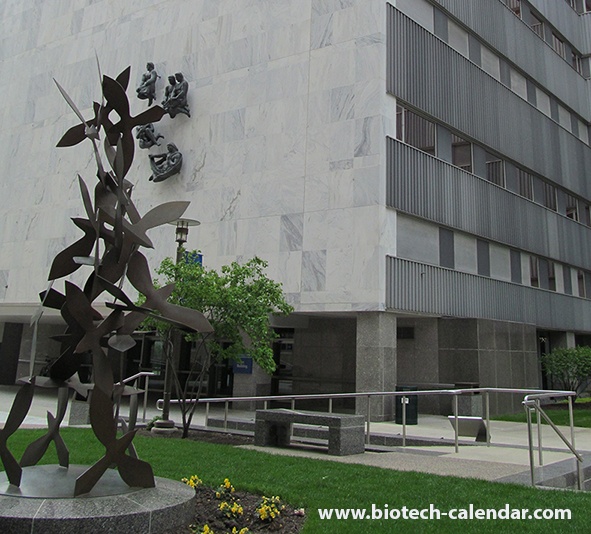 In addition to $226M annual funding for R&D in the most recently reported year (2014), the University of Rochester recently received a new grant from the Federal Department of Health and Human Services to be used for cutting-edge medical research.