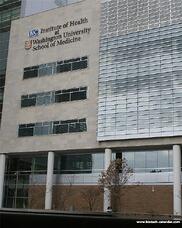 “What appeals to us about The Genome Institute is its collaboration with St. Louis Children’s Hospital and Washington University School of Medicine’s Department of Pediatrics in the application of genomics to pediatric cancers,” James McDonnell, one of the donors, explained.

Funds from the new $25 million donation will help support research on the genetics of cancer, diabetes, Alzheimer's disease, and many other genetic disorders. With a better understanding of these genetic disorders, more personalized and effect treatments and diagnoses will hopefully be developed.

"This extraordinary gift will enable our top-line researchers to set more ambitious goals and set up discoveries in the fast-paced world of genomics," explained Chancellor Mark S. Wrighton of Washington University. 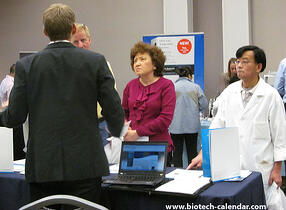 Lab suppliers at the event are able to:

To learn more about participating in the 16th Annual BioResearch Product Faire™ Event at Washington University on March 20, 2015, visit the link below:

Researchers at Washington University interested in attending this event can visit the link below to learn more and pre-register: