The University of Georgia in Athens and Emory University in Atlanta are two powerhouse research institutions, both receiving millions of dollars in annual funding to support research projects. Not only are researchers at these 2 universities hard at work on their own projects, but researchers from both institutions are also hard at work on collaborative projects between the schools.

Many of the collaborations between these 2 institutions focus on studying infectious diseases. Currently, collaborative projects between UGA and Emory are receiving more than $45 million in active funding.

Jere W. Morehead, president of UGA, explained that "these collaborations reflect the complementary strengths of two of Georgia’s leading research universities and our shared commitment to conducting globally significant research. By working together, we are advancing the state’s economically important bioscience sector while laying the foundation for improvements in health and quality of life around the world." 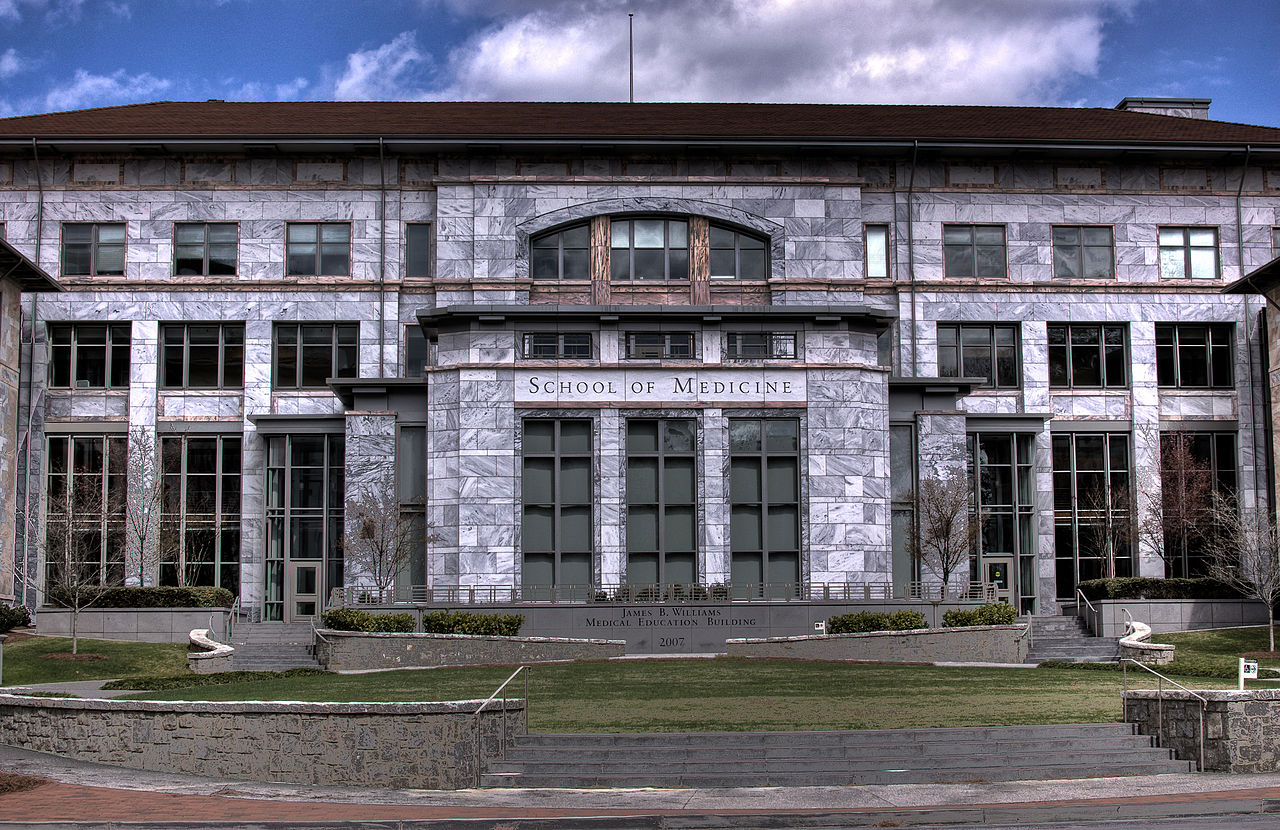 Collaborations between the 2 institutions include:

Center of Excellence for Influenza Research and Surveillance (CEIRS) - The National Institute of Allergy and Infectious Disease (NIAID) awarded the center a $3.6 million grant that has the potential to be renewed for up to 7 years with potential funding of $26.7 million.

The University of Georgia in Athens. (Image courtesy of Wikimedia Commons)

HIV Research- National Institutes of Health awarded researchers a 5-year, $2.8 million grant to support their work in developing a vaccine for HIV.

Tuberculosis Research - The Food and Drug Administration (FDA) awarded UGA and Emory researchers $1 million in funding to support their study of tuberculosis. 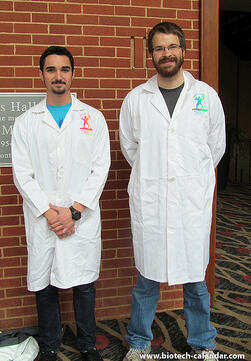 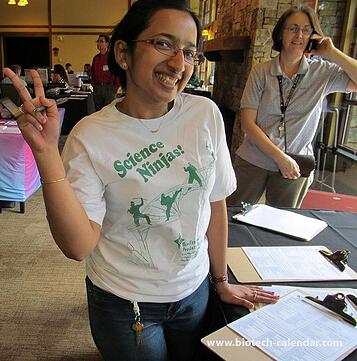 Biotechnology Calendar, Inc. produces annual BioResearch Product Faire™ Events at both the University of Georgia, Athens and Emory University. These events give lab suppliers the opportunity to market products to Georgia researchers working on projects who have the funding necessary to get new supplies for their labs.

To learn more about participating in either (or both of) the upcoming Georgia shows, visit the links below:

Athens and Atlanta area researchers interested in attending an event in 2015 are invited to visit the links below to learn more and pre-register.