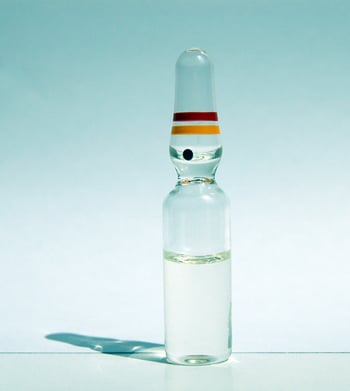 University of California, San Diego School of Medicine is soon going to be home to the first clinical trials of a new treatment for Autism Spectrum Disorder (ASD), a condition that affects 1-2 percent of American children.

The trial is the first of its kind and is led by Robert K. Naviaux, MD, PhD, professor of medicine, pediatrics and pathology at UC San Diego School of Medicine.

“Hundreds of genetic and environmental factors have been shown to increase the risk of ASD, but treatment options for the core symptoms are limited. To date, there are no medications that can cure ASD, and very few that can improve its core symptoms,” said Naviaux.

For the clinical trials, researchers are recruiting 20 boys ages 4 - 17 that have been diagnosed with ASD, and injecting half of them with a single dose of suramin – a drug used for African sleeping sickness.

The treatment has been previously shown to reverse symptoms of autism in mice, but this is the first time that suramin will be given to human children. Behavioral and medical tests for ASD symptoms will follow the drug’s administration. 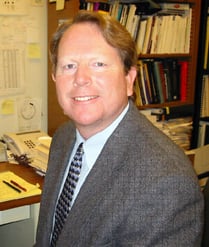 Naviauex says that autism may be caused by the triggering of a cell danger response: “Cells threatened or damaged by microbes, such as viruses or bacteria, or by physical forces or by chemicals, such as pollutants, react defensively, a part of the normal immune response,” Naviaux said. “Their membranes stiffen. Internal metabolic processes are altered – most notably mitochondria, the cells’ critical “power plants” – resulting in activation of the cell danger response and reduced communications between cells.”

Although suramin may help symptoms of autism in the short term, Naviaux explained that, in its current form, suramin is toxic if administered over a long period of time.

“So even if participants show benefit during the trial, it will not be possible to continue treatment after the study,” said Naviaux. “However, if the study is successful, they may be eligible for the next suramin study.”

This is not the first breakthrough in autism research made at American universities recently. Consider the following collection from Biotechnology Calendar, Inc.’s Science Market Update blog:

If you would like to keep up to date on daily life science updates, delivered right to your inbox…

Researchers at the University of California, San Diego are well funded and highly recognized for their work in medical research and a host of other life science disciplines.