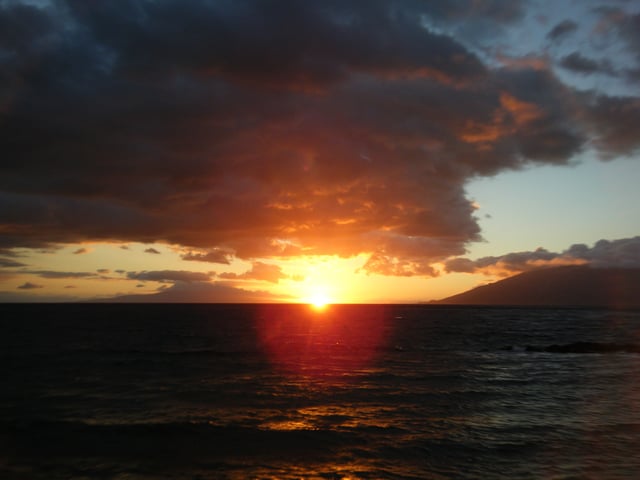 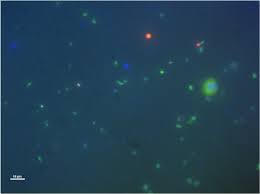 This is how Dr. Farooq Azam, Professor of Marine Microbiology at Scripps Institution of Oceanography, UCSD, sees it every day. In an article for the Scripps Institute’s website he explained, “These highly diverse microbes inhabiting the sea play major roles in structuring the ocean’s web of life and regulating the ocean’s carbon cycle, the air-sea exchange of CO2, and the ocean’s influence on global climate.” 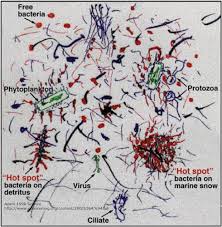 , are the most abundant life forms in Earth’s oceans and the dominant biological force. The Gordon and Betty Moore Foundation recently awarded Dr. Azam a $994,633 grant so he and his team can study the ecology, behaviors, and interactions of microscopic marine life, as well as how climate change may impact them. More research in these areas may be able to help scientists predict what the state of the oceans will be in the future.

Dr. Azam said, “Solving this intriguing problem requires novel ideas and new types of methods to study the ocean’s ecology and biochemistry at the nanoscale…” and that this grant will “enable us to work on the little explored and high-risk but very exciting problem of nanoscale ecology of the ocean.”

Gordon Moore, the co-founder of Intel, and his wife Betty established their foundation in 2000. Four years later, they launched The Marine Microbiology Initiative with the goal of supporting further research of microbial ecosytems. Researchers backed by this initiative study many characteristics of marine microbial communities, such as their genetic diversity, composition, and functions; their ecological role in the oceans; and their contribution to ocean health and productivity.

In one of these studies, Dr. Azam and his colleagues found that the bacteria Alteromonas could consume as 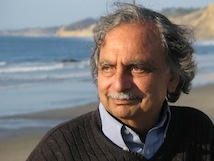 much dissolved organic carbon as a diverse community of organisms. In an article about their findings, Dr. Azam said, “The complexity and challenge is not just that we can’t see it but that there’s an enormous number of different molecules involved. The consequences of these microbial interactions are critically important for the global carbon cycle, and for us.”

In a new study, Dr. Azam and his team will investigate how the marine bacteria's consumption of cellular debris from dying phytoplankton impacts the marine cycle. Phytoplankton, a one-celled photosynthetic organism drifting in the upper layer of the ocean, accounts for converting as much carbon dioxide into organic compounds as all terrestrial plants combined. Bacteria consume much of the organic matter that is released when Phytoplankton die and release carbon dioxide back into the air, so this marine bacteria plays an important part in regulating how much of the planet’s carbon dioxide is stored in the ocean and how much is released into the air.

Scripps Institution of Oceanography in San Diego is one of the oldest, largest and most important centers for ocean research in the world. Its staff includes eighty-two researchers and project scientists. The institute spent $195 million in research funding in the 2013-2014 fiscal year. Their fleet of four oceanic research vessels and a research platform make up the largest academic fleet in the world. 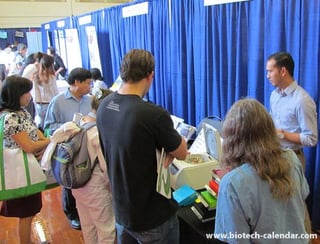 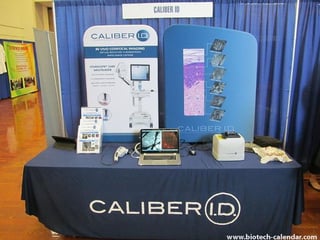 Twice a year, Biotechnology Calendar Inc. hosts a vendor showcase where laboratory equipment suppliers can connect with UCSD researchers and lab managers on campus, including those from the Scripps Institute. UCSD researchers attend the event for free, so they can familiarize themselves with the latest innovations.  At this event, suppliers can demonstrate their products and build relationships with the researchers who will put their equipment to use.