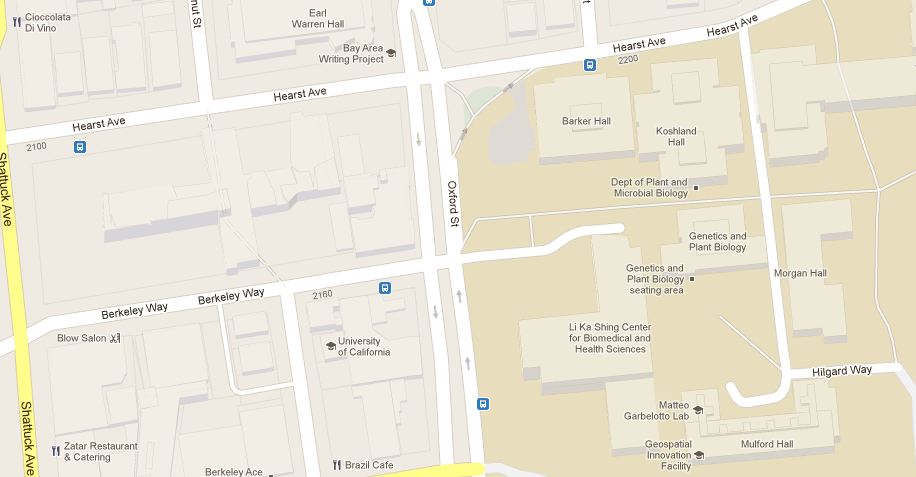 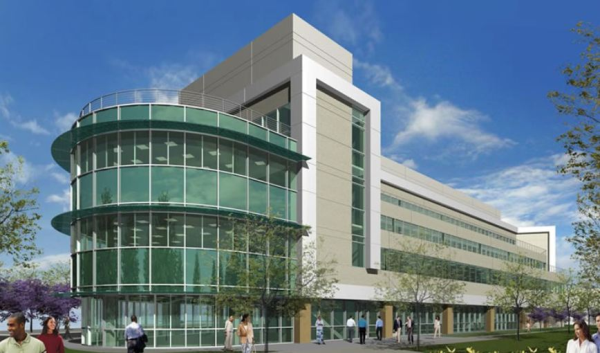 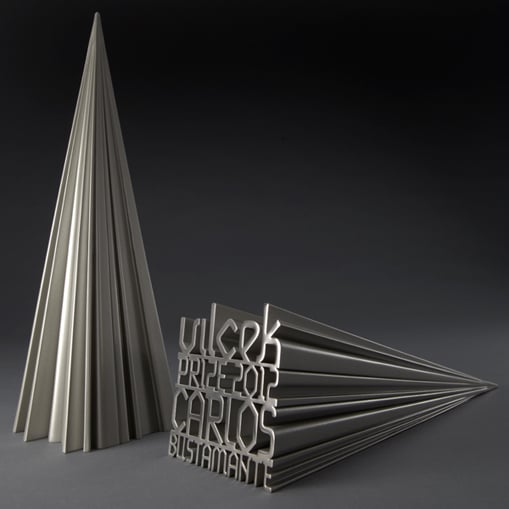 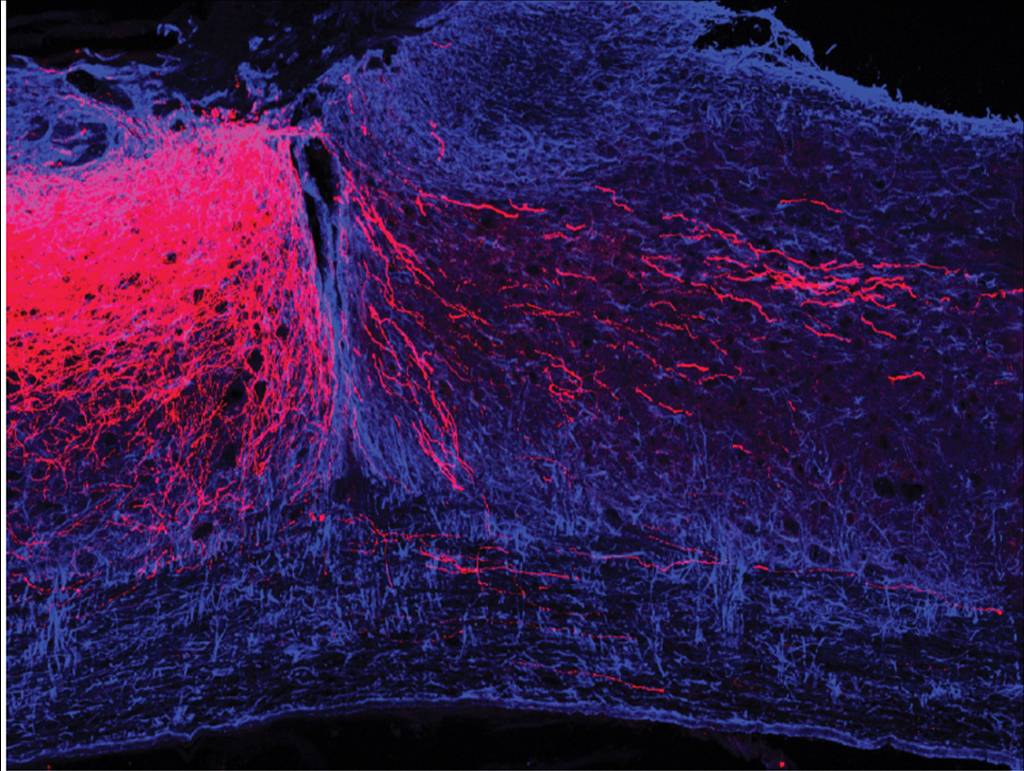 On March 24, UC Berkeley's Center for Green Chemistry held its first interdisciplinary national conference, sponsored by the Canadian non-profit Philomathia Foundation.  The event sold out.  Speakers included faculty from across the UC Berkeley campus (including the Chancellor), as well as: