Ryan Demmer, PhD, assistant professor of epidemiology at the Mailman School of Public Health at Columbia, explained that “in microbiome research the best collaborations are multidisciplinary because individual investigators rarely have expertise that transcends the basic, clinical, and population sciences. We’re trying to bring together all of the necessary perspectives.”

Current participants in the working group come from a variety of departments, including: 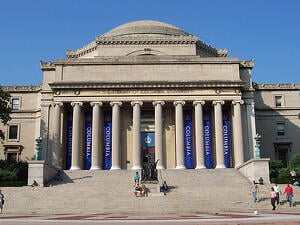 Along with creating the working group, the Columbia University Department of Medicine has also established a new Microbiome Core Facility to provide additional services and support to these researchers.

In explanation of the benefits of this core facility, Anne-Catrin Uhlemann, PhD, from the CUMC Division of Infectious Diseases said that: “Although many clinician investigators are studying large cohorts that are relevant for microbiome research there are some unique considerations that distinguish this type of study from a straightforward epidemiological study. We want to help address these challenges.”

Services offered through the core facility include:

Microbiome research is still a growing field, and these services at Columbia will greatly help researchers. “Even with the progress that microbiome research has made we’re in an early, semi-descriptive stage, where even really good studies are just characterizing the composition of the human microbiome. There’s so much work to be done to translate this knowledge into therapies, and I think we are just hitting the tip of the iceberg of the relevant expertise at Columbia,” explained Daniel Freedberg, MD, from the CUMC. 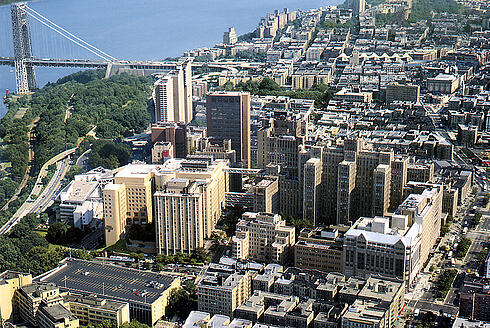 This new addition to the life science facilities at Columbia University is yet another example of the institution's leading role in life science research. In the 2015 fiscal year, the university received more than $331.3 million in funding from the National Institutes of Health.

Some projects benefiting from this funding include: 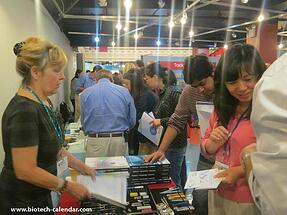 Interested in meeting face-to-face with hundreds of active life science researchers from Columbia University in one place in just a few hours time?

The 7th Semiannual BioResearch Product Faire™ Event at the Armory Track & Field Center in New York, which is adjacent to Columbia University, will be held on September 29, 2016. At the 2015 event, researchers from 44 different science departments and 20 on-campus buildings attended the event.

To learn more about participating in the upcoming event in New York on 9/29/16, as well as to receive more funding stats for Columbia University, visit the link below: