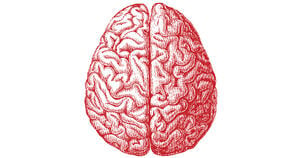 Patrick Watson, a postdoctoral researcher and member of the Illinois team involved in this study explained that “brains are as different as faces, and this study helped us understand what a ‘normal’ brain looks like. By looking for unexpected brain differences, we were able to home in on parts of the brain related to things like memory and intelligence.”

A major research area that neuroscientists have been studying over the years is looking for relationships between certain areas of the brain and mental processes. Scientists are looking to see what affects processes like memory and intelligence.

The Illinois research team, led by neuroscientist Aron K. Barbey, PhD from the UIUC Beckman Institute of Advanced Science and Technology, used independent component analysis to group together related measures into four unique traits that explained the majority of anatomical differences in individual brains. Although in the research the differences in cognitive abilities of different people were not explained, by examining the differences that had not been explained by the four traits the researchers were able to deduce that the remaining differences were responsible for intelligence and memory differences.

Dr. Barbey further explained “We were able to identify cognitive-anatomical characteristics that predict general intelligence and account for individual differences in a specific brain network that is critical to intelligence, the fronto-parietal network."

Results from this study can be found in the journal 'NeuroImage.' 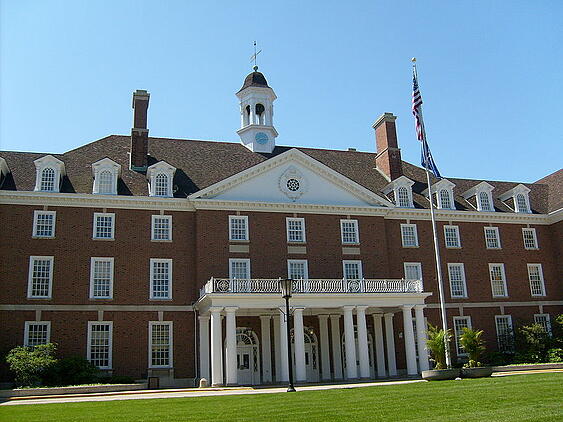 The University of Illinois, Urbana-Champaign is an ever-growing research institution with new life science research projects and funding received every year. In the 2015 fiscal year, the university received $57,327,699 in total NIH funding.

The 5 departments receiving the most funding are:

These awards are used to support a wide variety of research projects:

If you are a scientific supply company interested in marketing your lab equipment to researchers in Illinois, consider attending Biotechnology Calendar, Inc.'s 15th annual BioResearch Product Faire™ Event at the University of Illinois, Urbana-Champaign on April 12, 2016. This event gives you the chance to meet with active life science researchers who are interested in finding new products and technologies to use in their labs to help further their research.

Visit the link below to get more funding stats about UIUC and to learn more about exhibiting in Urbana-Champaign in 2016: