The fields of neuroscience and neurobiology are important and highly-researched disciplines, that deal with many subjects related to the study of the brain and nervous system. Much of the world's leading research is conducted at universities across the U.S., including in molecular psychology, neuronal function, neurology, neuronal development, and cellular and molecular neuroscience.

Below is compiled a list of several of the world’s leading research universities for neurosciences, according to recent funding statistics from various entities, including the National Institutes of Health (NIH). These are highly funded universities, making them the perfect venues for life science marketing events that cater to the laboratory needs of neuroscientists. 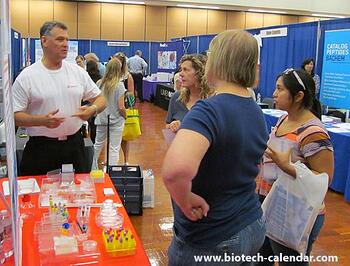 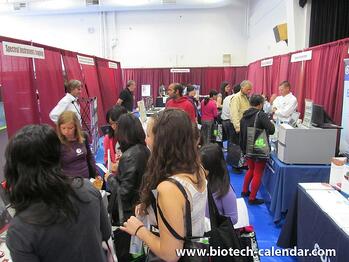 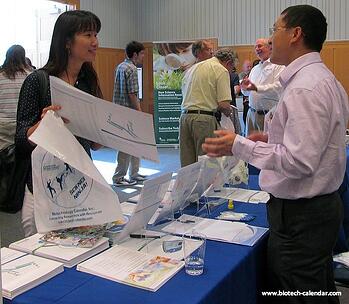 University of Michigan at Ann Arbor

Attend the 16th BioResearch Product Faire™ Event at The University of Michigan, Jul 28, 2016 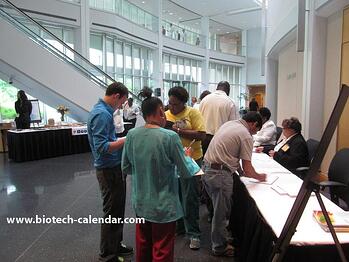 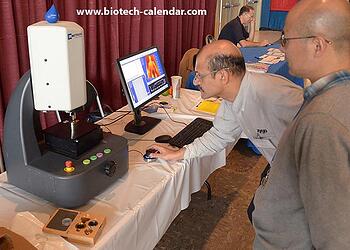 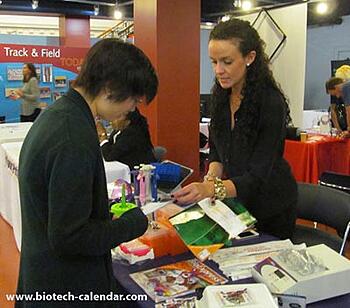 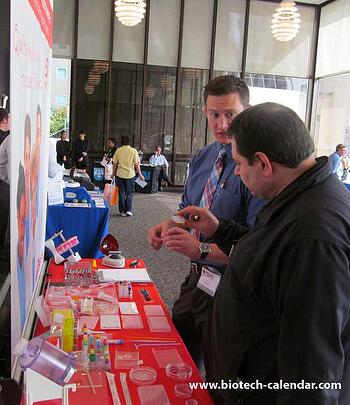 In addition to hosting life science events at these leading neuroscience universities, Biotechnology Calendar, Inc. is proud to host annual events at over 40 other top research institutions. These events give researchers the opportunity to meet with lab equipment and supply vendors in a convenient, academic atmosphere to discuss their lab supply needs. To learn more about participating in other popular life science events in 2016, click below: