Are you associated with a science supply company with products and technologies you would like to market to active life science researchers? If so, consider attending the 16th annual BioResearch Product Faire™ Event at the University of Alabama, Birmingham in November 2015.

This event gives Birmingham researchers, purchasing agents, lab managers, and anyone else involved in research the opportunity to find the best new products that they can use in their labs to help move their research forward.

At last years event, a total of 306 researchers attended, of which 83 were professors, post docs and purchasing agents, 46 were lab managers, and the rest were research associates and postgraduate students. These 306 attendees came from 24 different research buildings on campus and 32 on-campus departments.

Departments that are invited to the upcoming 2015 event: 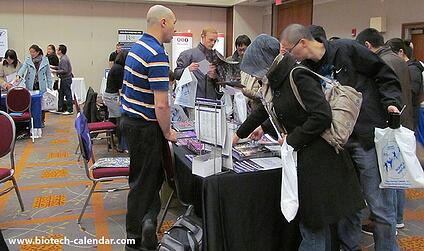 The University of Alabama, Birmingham is a highly funded public research institution that receives millions of dollars annually from different public and private organizations in the form of grants, awards, and donations. Consider these current funding stats: 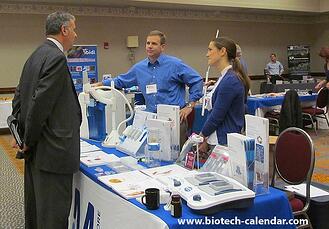 If you are with a lab supply company or if you are a researcher in Birmingham, visit the appropriate link below to learn more about participating in this event. You can also enter to win a free exhibit space and get more funding information at the provided links. We'll see you in Alabama in November, 2015!