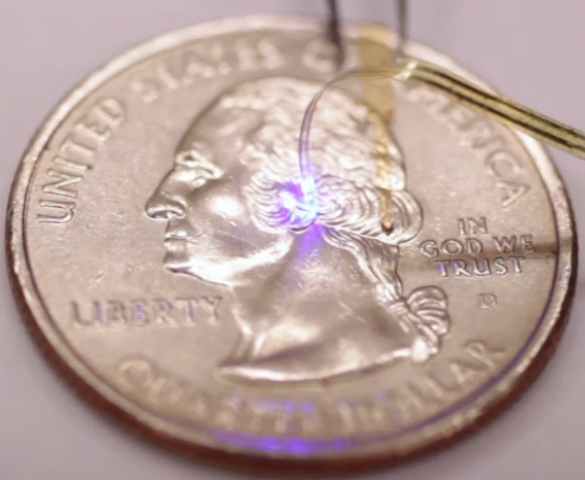 Bioresearchers at the University of Illinois at Urbana-Champaign have invented an ingenious method for shining light on one of the most mysterious organs we have: the brain. Their tool of choice is a thin, flat LED that can be seamlessly and innocuously injected, causing minimum invasiveness and disturbance. The LEDs will help advance our understandings of bodily organs like the brain through the field of optogenetics. 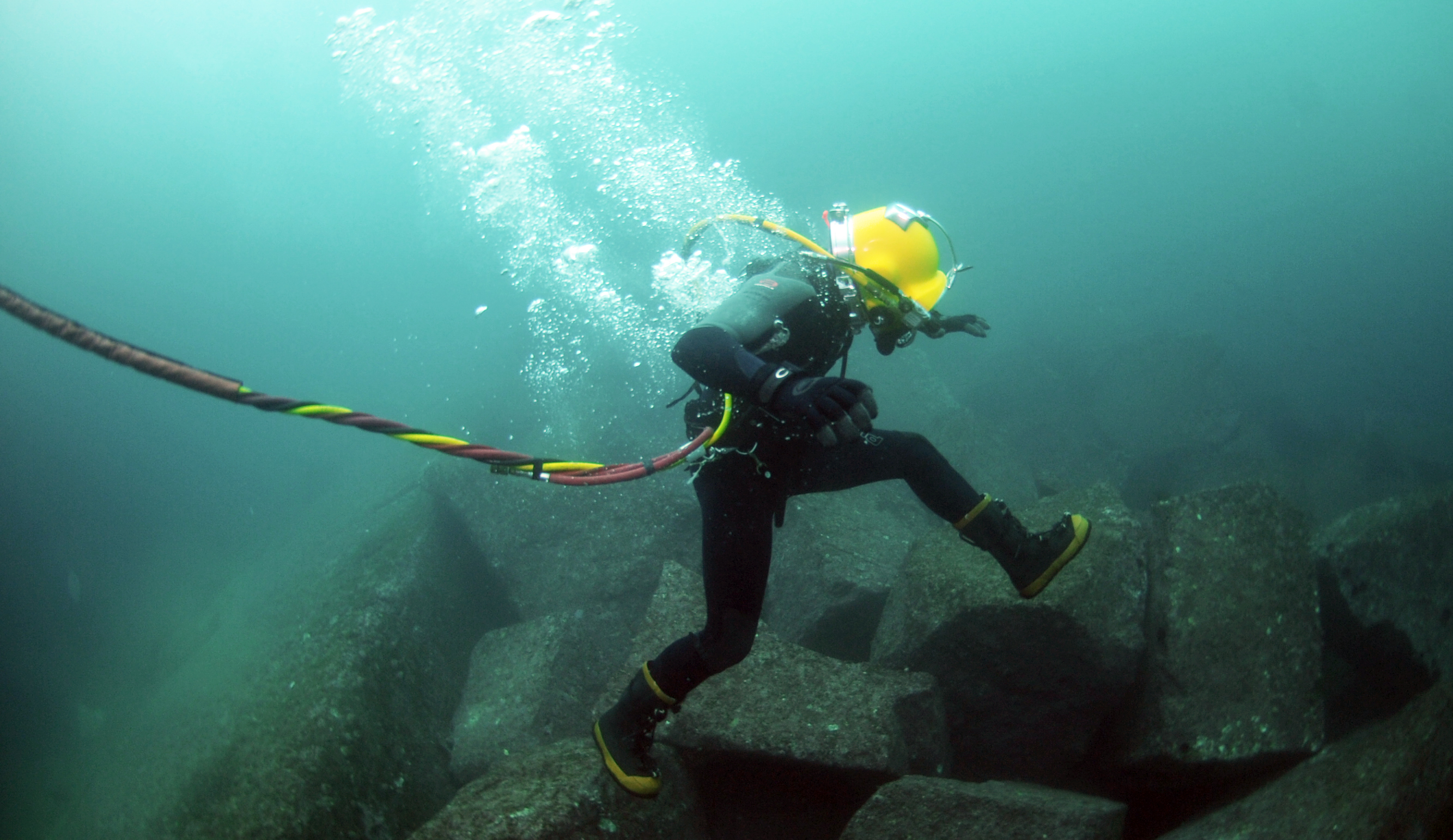 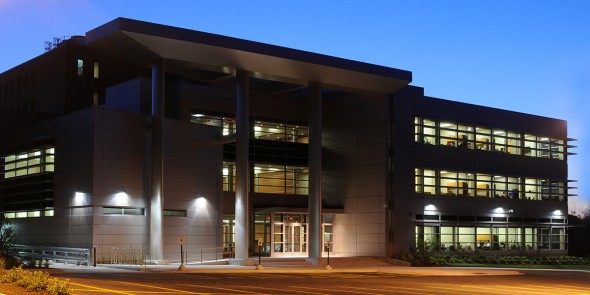 In the interest of keeping at the forefront of modern bioresearch, the University of Illinois Chicago has just announced the construction of a cell regeneration research center at its College of Medicine at Rockford. If the topic of cell regeneration sounds familiar, recall that the Mayo Clinic in Rochester is also a pioneer in regenerative medicine. (You can read our blog on the subject here.) The motivation for the center began with a three million dollar grant from the CWB foundation, which supports projects that benefit disabled people. Thanks to this grant and matching university funds, UIC will be able to join the biotechnology leaders who are performing research in this quickly growing field. 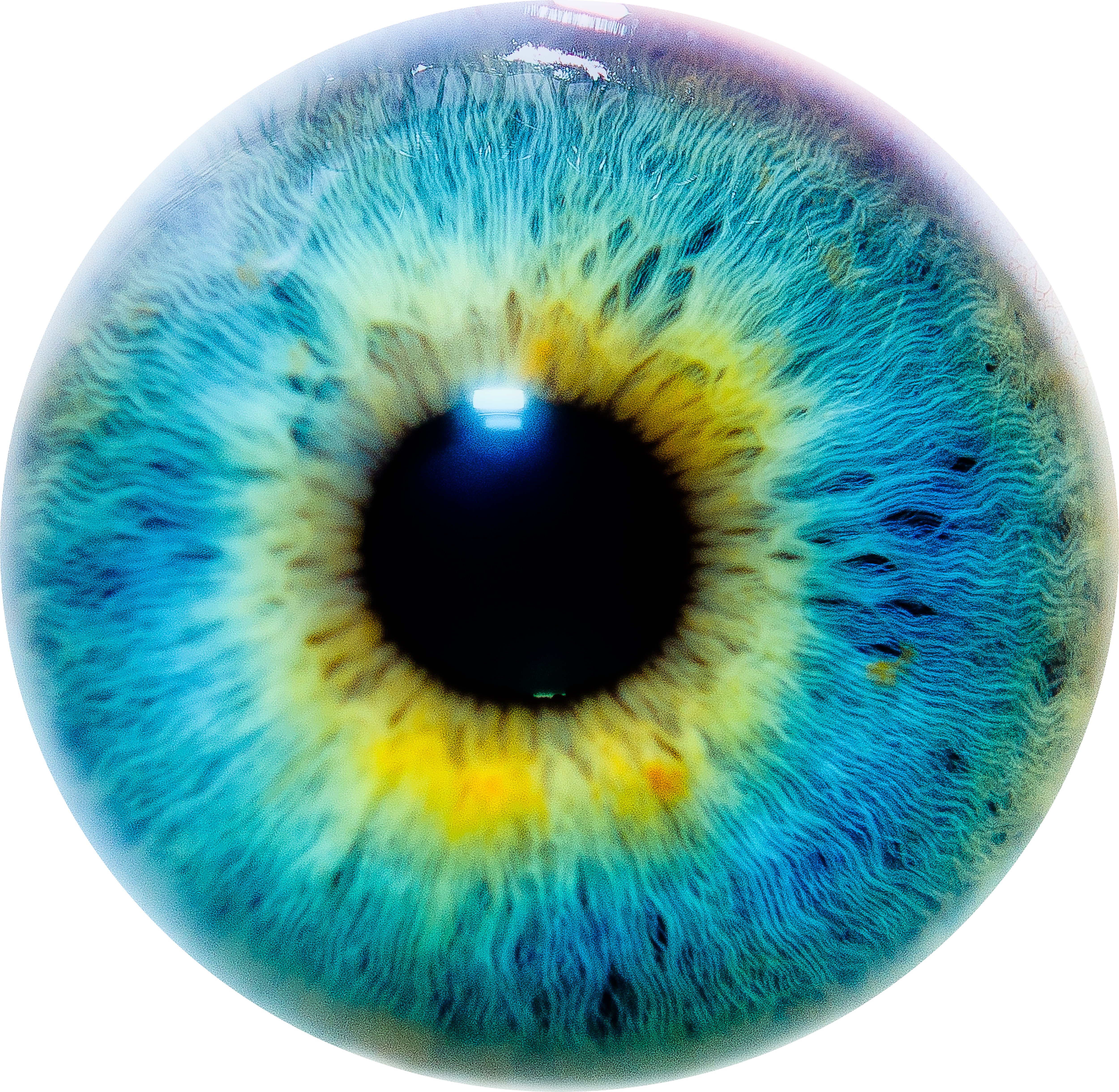 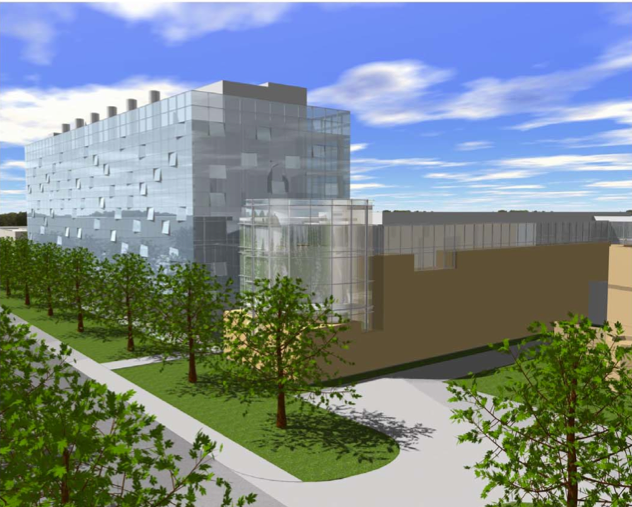 The University of Illinois, Chicagois one of the top schools in the nation and home to the largest medical school in the United States.  During the 2010 fiscal year, UIC reached over $300 Million in research expenditures.
END_OF_DOCUMENT_TOKEN_TO_BE_REPLACED
0 Comments Click here to read/write comments

Argonne National Lab and U Chicago Partner in Molecular Research 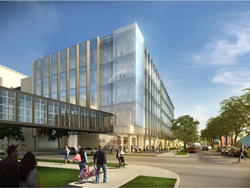 Argonne National Lab and the University of Chicago are pooling their resources with the establishment of UC's new Institute for Molecular Engineering.  Researchers at the Institute will explore ways of fabricating and manipulating nanoscale structures to develop new technologies.  The germination of the Institute comes from years of molecular research in the basic sciences, both physical and biological, and the desire to craft solutions to real world problems from those scientific insights.  The new partnership will benefit not only from the resources of both the National Lab and the University of Chicago, but from the interdisciplinary nature of the Institute's approach to scientific problems. 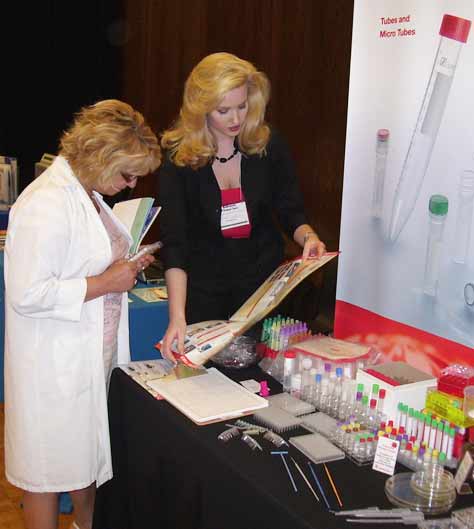 Vice Chancellor for Research Joe G.N. Garcia had overall good news to announce in his Feb. 16, 2011 report on the state of research and funding at the University of Illinois, Chicago.  The most promising statistic is that UIC has turned a corner with regard to sponsored research funding: for the first time in five years, funding increased, from $347M to $412M for the fiscal year ending in 2010.  (The previous year had actually shown a decline.)