With the help of a recent $15 million gift, the Mount Sinai Health System will be creating a new research center - The Ronald M. Loeb Center for Alzheimer’s Disease. (Image courtesy of WIkimedia Commons)

This donation comes from Daniel Loeb, CEO and Founder of Third Point LLC, who plans to establish the center in memory of his father, who suffered from Alzheimer's disease.

Daniel Loeb donated to Mount Sinai because he is impressed by the work that Mount Sinai has already made in advancing Alzheimer's research. “Mount Sinai has been at the forefront of Alzheimer’s research, starting with Dr. Ken Davis several decades ago. It is my hope that this Center, with its multi-departmental approach and expertise in stem cell research and genomics, will bring together the best in the field to find the breakthrough we so urgently need,” explained Loeb. 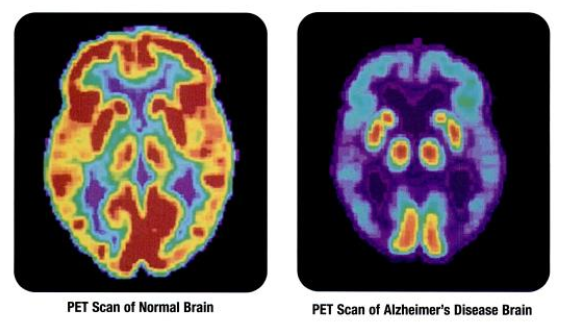 This new Ronald M. Loeb Center for Alzheimer's Disease will be the second center at Mount Sinai dedicated to the study of Alzheimer's, and these two centers will work closely together on certain projects. The new center will also be involved in research programs that span the Mount Sinai Health System, including working with the Friedman Brain Institute and Icahn Institute for Genomics and Multiscale Biology, amongst others.

Mount Sinai School of Medicine has been a leader in researching Alzheimer's disease for many years. Developments in Alzheimer's research and clinical care that have occurred at Mount Sinai include: 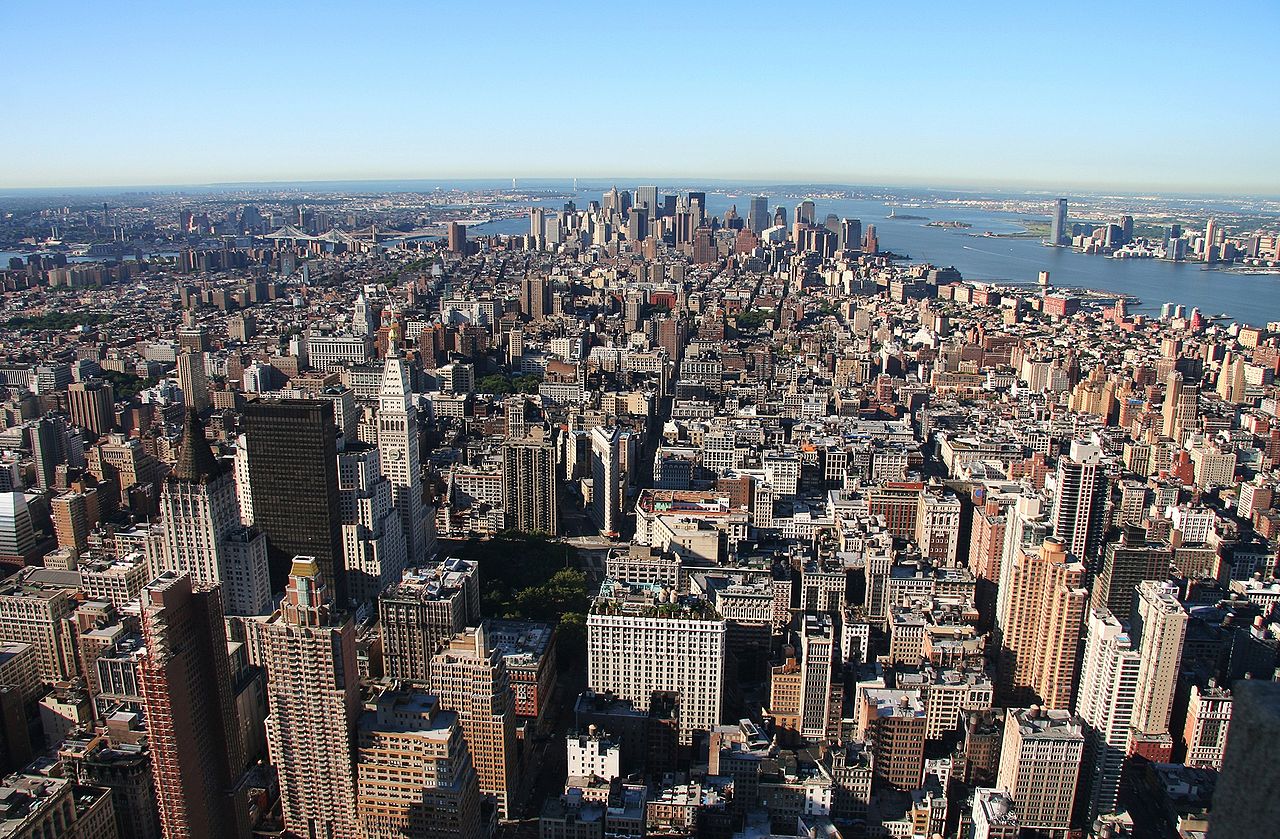 Along with being a leading institution in Alzheimer's research, researchers at Mount Sinai School of Medicine make important contributions to all fields of the life sciences, and receives substantial amounts of funding for these projects.

Due to its research achievements and high amounts of funding, Mount Sinai School of Medicine is an excellent place for lab supply companies to market lab products to life science researchers. Biotechnology Calendar, Inc. holds an annual BioResearch Product Faire™ Event at Mount Sinai that gives New York area researchers the opportunity to find new lab supplies. Lab supply companies at this annual event have the chance to meet with over 200 researchers, PI's, lab managers, post docs, and other lab staff to demonstrate and discuss their supplies with the people in charge of purchasing and using this equipment.

To learn more about participating in the upcoming 10th annual BioResearch Product Faire™ Event at Mount Sinai School of Medicine on March 25, 2015, as either an exhibitor or researcher, visit the appropriate link below:

During the week of this Mount Sinai event, there will also be two other BioResearch Product Faire™ Events happening in New York. Click on the links below to learn about participating in an event at Columbia University or Rockefeller University.