Researchers at the Emory University Yerkes National Primate Research Center who have been studying new treatments for HIV are making great contributions to HIV vaccine research not only through finding new possibilities for treatment methods, but also through discovering treatments that don't work, and why they are ineffective. A recent study was published by Emory researchers detailing new findings about why many treatments for HIV have backfired and caused more infections than they have cured. 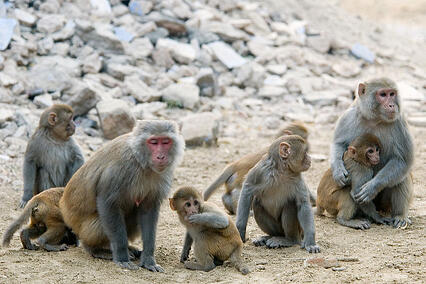 "One of the reasons why it has been so difficult to make an AIDS vaccine is that the virus infects the very cells of the immune system that any vaccine is supposed to induce," explained Guido Silvestri, MD, of the Yerkes National Primate Research Center.

Through using 5 different vaccines with SIV proteins found inside the HIV virus to immunizing Rhesus Macaques, the Emory research team was able to identify what causes HIV vaccines to backfire. They discovered that vaccines which target too many viral cells in mucosal tissues can increase the amount of cells that are at risk of infection. This approach allowed researchers to see the effects of cell-mediated immunity while stopping antibodies designed to neutralize the virus from emerging.

Many studies into HIV vaccines have focused on using two types of antiviral T cells, called CD8 (killers) and CD4 (helpers). Over months of research, it was discovered that macaques at the Yerkes Research Center who had been infected with HIV had higher levels of CD4 + T cells.

"This study shows that if a vaccine induces high levels of activated CD4+ T cells in mucosal tissues, any potential protective effect of the vaccine may be hampered," Silvestri reported.

Although no new vaccine has been developed to treat HIV yet, this discovery by Emory researchers has greatly helped understand why vaccines backfire which is important in creating new vaccines that should not increase the amount of CD4 + T cells. 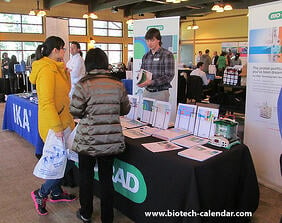 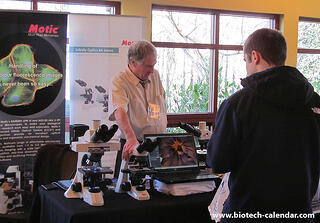 To learn more about participating in the upcoming 16th Annual BioResearch Product Faire™ Event at Emory on March 5, 2015, visit the link below:

Researchers at Emory are invited to visit the link below to pre-register for the upcoming March event:

Make the most of your time and money by participating in the 16th Annual BioResearch Product Faire™ Event at the University of Georgia, Athens on March 4, 2015, a day before the Emory event.