By this point, most Americans are familiar with the gelatinous yellow pill harked by many as a critically necessary supplement. Fish oil pills, packed with omega-3 fatty acids, are sold in many grocery stores and can be found in even more households nationwide. At Michigan State University, bioresearchers are delving deeper into the effects of fish oil on the body. What they have found may sound a little surprising at first: fish oil can increase immunity in people with certain health conditions. 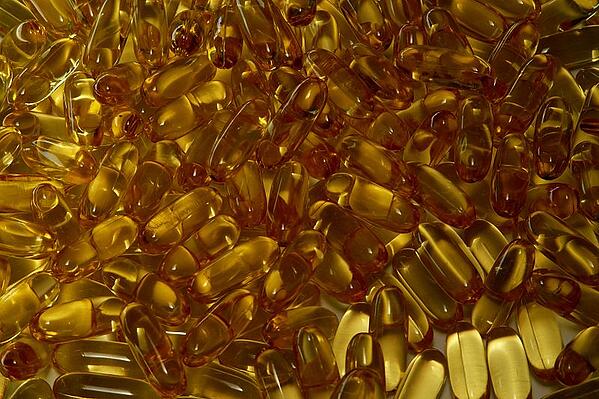 One known effect of consuming fish oil is reducing inflammation in the body. Of course, inflammation is an indication that the body is working harder to heal, which is why it is linked with increased immune system activity. Thus it would seem that fish oil is detrimental, not beneficial: if it reduces inflammation, would it not also be reducing the potency of the body’s immune system? 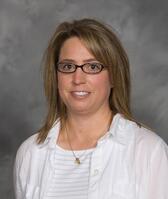 To answer this question, assistant professor and researcher Jenifer Fenton (left, courtesy MSU) ran a series of tests on mice to ascertain the influence of fish oil on the B cells of mice. B cells are a particular type of white blood cell that serves two primary functions: first, to produce antibodies, which directly fight pathogens; and second, to notify other immune cells of an infection and request assistance. With this being the case, one would expect that feeding fish oil to mice would reduce B cell activity, but as Fenton reports in an MSU article,

“Our data showed that the B cells not only weren’t suppressed – which would be the dogma – but that fish oil even enhanced their function.”

In fact, the B cells in the mice given fish oil were found to have increased production of both antibodies and the chemicals that call other cells in the event of danger. Thus the fish oil was strictly increasing the efficacy of the B cells. Such an improvement can be useful in several cases- for instance, Fenton notes that obese individuals have a higher mortality rate from influenza, one of many diseases that B cells are good at taking down. In cases like this, a simple dietary supplement would be well worth it to increase one’s immunity. In addition, “[d]ietary reduction of inflammation is a promising approach to cancer prevention,” according to Fenton’s home page, meaning that fish oil could have implications beyond simple virus immunity.

Fenton’s work was supported by the NIH and by a CTSI grant. More information regarding grants, funding and research at Michigan State University can be found in our MSU Funding Report, which you can read for free by clicking the button below.

Biotechnology Calendar, Inc. invites you to our East Lansing BioResearch Product Faire™, hosted right on the Michigan State campus and held next on July 18, 2013. This event provides an excellent opportunity to network with researchers and laboratory suppliers. Biotechnology Calendar, Inc. is a full-service event marketing and planning company producing on-campus life science research tradeshows nationwide for going 20 years. If you’d like to attend this show, please click the button below. If you’d like to attend one of our other nationwide shows, have a look at our 2013 schedule.