Science researchers at the University of Texas at Austin have received a $3.3 million, five-year grant from the National Institute on Alcohol Abuse and Alcoholism to work on a medication to treat alcoholism and drug addiction, according to a UT Austin news article. The donating institute is a part of the National Institutes of Health.

According to R. Adron Harris, a science researcher, the principal investigator of the project and director of UT Austin’s Waggoner Center for Alcohol and Addiction Research, the medication could take the form of a pill that targets individual genes or brain signaling systems. He also said it’s still too early in the research to be sure whether this will turn out to be true, however.

The Waggoner Center for Alcohol and Addiction Research was founded in 1999 as a part of the College of Natural Sciences, according to the UT Austin website. Funded by a donation from M. June and J. Virgil Waggoner, the center was created to research the neurological disorders of alcoholism and drug addiction. 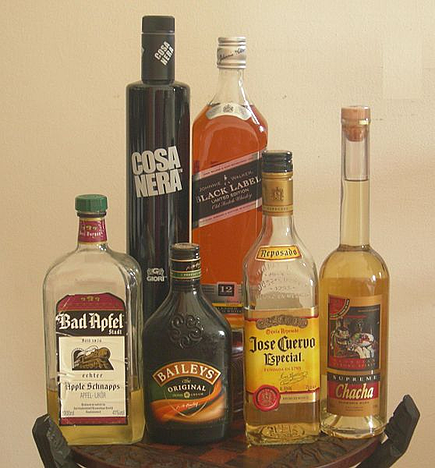 Centers like the one at UT Austin are necessary because of the growing challenges people face due to alcoholism and drug addiction. The Centers for Disease Control and Prevention states that approximately 79,000 people die from excessive alcohol use each year in the United States, making alcoholism the third leading lifestyle-related cause of death for the country. In 2005, more than 1.6 million hospitalizations and 4 million emergency room visits were the result of alcohol-related conditions.

According to the Florida Institute of Technology, drug use has become much more common in the United States than it once was. Over 50 percent of people have admitted to using marijuana, 17 percent say that have tried cocaine, and 12.5 percent have used a hallucinogen.

In the hopes of finding a treatment for alcoholism and drug abuse, eight UT Texas science researchers with backgrounds in alcohol research and expertise specific molecular techniques are working on the project to find a medication.

Describing the research, Harris said: "It brings together molecular approaches, genetic approaches, behavioral and electrophysiology. It's all directed at the same question but all being done in different labs by different people."

The research is broken into two categories: One track will investigate genes that are associated with alcohol dependence and addiction, and the other track has to do with peptides that affect brain-signaling systems. 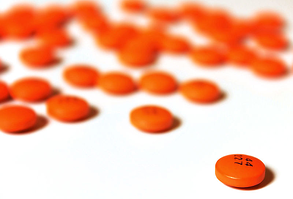 UT Austin has committed $30 million annually to create a new medical school in Austin, but until then, drugs developed by the researchers will have to be tested by collaborators at other institutions.

"At present, we don't have a medical school at UT Austin, so we are limited in what we can do here," Harris said. "But we have collaborators at other sites that will be interested in testing medications.”

With any luck, UT Austin science researchers and their collaborators will soon find an effective treatment for alcoholism and drug abuse. Given the enormous weight of the problems associated with these neurological disorders, a promising medication can’t come soon enough.

If you are a science researcher or lab supplier interested in networking with others in your industry at the University of Texas at Austin, we invite you to attend our annual UT Austin trade show. Biotechnology Calendar, Inc. is a full-service science research marketing and events-planning company. We run trade shows at top research universities across the country. If you’re interested in networking closer to home, we encourage you to check out our 2012 calendar of events.