The University of Texas Board of Regents voted to give $30 million annually for eight years and $25 million annually thereafter to create a medical school in Austin. The university says its aim in creating the school is to participate more actively in medical research and draw in innovative faculty members and students.  The pledge is also aiming to bring more doctors, jobs, and improved healthcare to the city of Austin.

As it is, Austin is the largest city in the United States without a medical school or educational hospital. The research at the University of Texas could also have a great impact on medical care in the country and, beyond U.S. borders, the world.

"UT has a great impact on Texas and the world. With a medical school, it would be even greater," University of Texas President Bill Powers said in a statement published by Keye TV. "The founding of a medical school would be an enormous event in the life of the university, would offer dramatic new opportunities for our students and our faculty, and would advance healthcare in Central Texas." 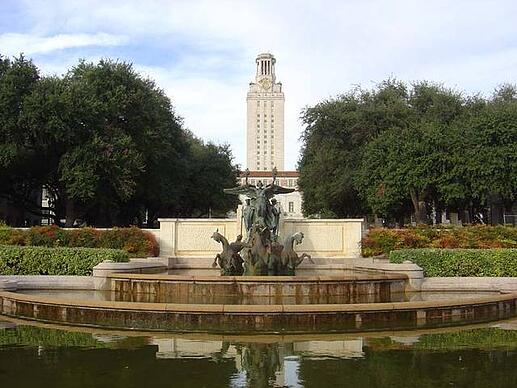 The University of Texas Austin reports that in addition to the university’s commitment, a pending $250 million pledge from the Seton Healthcare Family for a new hospital makes the possibility of building a medical school more feasible than it has ever been in the past. The monetary commitments give reason for the discussion of a location for the school and other significant questions that arise out of the possibility of building a teaching hospital.

A medical school at the University of Texas in Austin would build on the school’s already important programs that are committed to improving world-wide health care and medical research. Some of these existent programs at UT Austin include the Department of Biomedical Engineering, the Dell Pediatric Research Institute, the School of Nursing, the College of Pharmacy, the college of Natural Sciences and the Department of Kinesiology and Health Education.

While there has been plenty of support for a medical school at the University of Texas from the university community, outside the university there are many people excited about the new school. Senator Kirk Watson said in a letter to the Board of Regents that their decision was an “exciting, extraordinary vote that will help define Austin as a center for 21st century healthcare excellence.” According to The Alcalde, the former mayor of Austin led the governmental push to build a local teaching hospital last year. 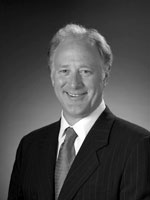 Image courtesy of the Texas Senate

Senator Watson also said in the letter: “It’s a huge step toward completing the bridge we’ve been building to a healthier, more prosperous future. And it’s a definitive statement that the University of Texas System is dedicated not only to a medical school in Austin, but also to the unique new community partnership we’ve launched to make it happen.” With so much praise and support for the new school at UT Austin, the funding for a teaching hospital in Austin is truly a victory for the school, the community, and the medical field as a whole.

If you are a science researcher or lab supplier interested in networking or learning more about the life sciences at UT Austin, Biotechnology Calendar, Inc. invites you to attend our annual tradeshow at the University of Texas Austin. Biotechnology Calendar, Inc. is a full-service science research events-planning and marketing company that runs tradeshows at top research universities across the country. We encourage you to attend one of the many events on our 2012 calendar near you.

For more information on UT Austin research and exhibiting information, please click on the following button.