You may know that Biotechnology Calendar, Inc. has been bringing life science researchers and laboratory supply vendors together for 19 years now, but did you know that we began in San Diego with the UCSD Biotechnology Vendor Showcase™ Event?  This showcase is still one of the largest on-campus networking events for scientific research and lab product suppliers.  Each year it draws an enthusiastic annual following of Laboratory product supply companies and top-level research scientists.  This year the Biotechnology Vendor Showcase™ Event at the University of California, San Diego is expected to attract over 700 university scientists who will be there to actively seek new products and services for their life science research programs. 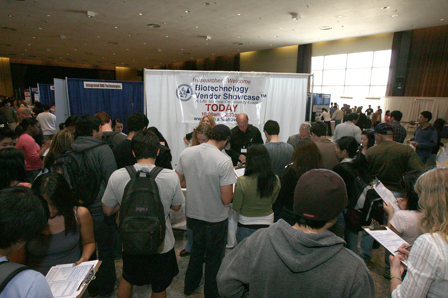 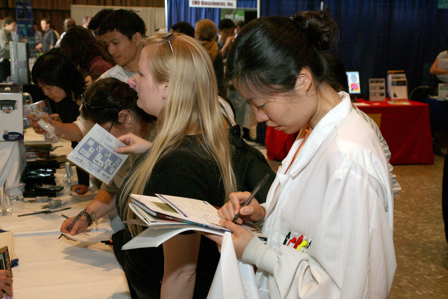 Show participants came from multiple departments across the UCSD campus.  Departments that had the largest numbers of scientists in attendance included:

Consider this information on the UCSD campus:

Currently, UCSD has some of the most expansive biomedical building development programs in the world.  Recently completed and ongoing construction projects include the following:

For a detailed UCSD funding report click the green button below.

If you are a researcher in the San Diego Area or a laboratory supplier in the area, Biotechnology Calendar, Inc. would like to welcome you to attend the 34th SemiAnnual Biotechnology Vendor Showcase™ Event on campus at UCSD.  This event will take place again on August 23, 2012.