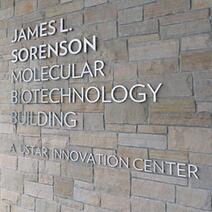 We first reported on the then-under-construction Sorenson building last year in a blog on the Utah Science Technology and Research Initiative (USTAR) and its mission to invest in Utah university research technologies with the aim of commercializing them for the benefit of the state's overall economy. In terms of new building construction, that initiative has been translated into two major research facilities to date: the BioInnovations Building on the Utah State University campus in North Logan, opened in early 2011; and now the Sorenson Biotechnology Building at the University of Utah, which celebrated its ribbon-cutting with great fanfare April 19, 2012. 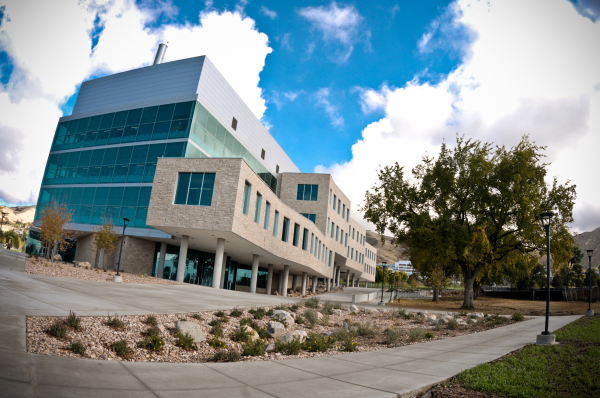 Highlights of the new building include:

The Sorenson Building has these components specifically:

Investigators began moving their labs into the new building in March.

Biotechnology Calendar, Inc. will be on the newly-united campus this September. If you are a biomedical researcher, a scientist in any of the life science fields, or a supplier of laboratory equipment who would like the opportunity to meet and network with biotechnology research professionals in the Salt Lake City area, plan on attending the Front Line Event™ on the University of Utah campus on September 20, 2012. This event is free to science professionals and is presented by Biotechnology Calendar, Inc. as part of a nationwide series of science tradeshows bringing products and solutions to research scientists.

For more information on exhibiting and getting a U of U funding report, click the button: