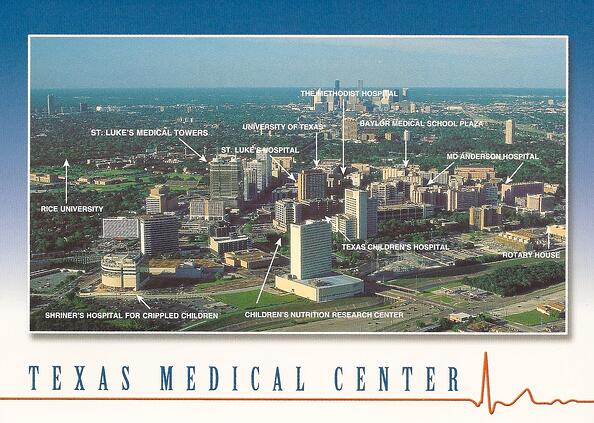 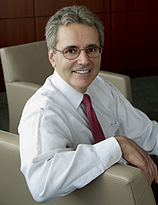 Texas Medical Center in Houston is making the news these days, as prominent cancer researchers and their labs migrate west from Boston to join the faculty of the nascent Institute for Applied Cancer Science at MD Anderson Cancer Center.  The ambitious goals of the Institute are to establish a science-driven drug development pipeline that will produce novel drug candidates for biomarker-driven clinical trials in five years and to radically improve the survival statistics of several major cancers in the next 10 years.  Getting there means bridging the "valley of death" between basic lab research and Phase I clinical trials, which increasingly involves academic researchers moving into translational research and greater collaboration between basic and clinical scientists.

To meet those Texas-sized goals, MD Anderson successfully recruited eminent geneticist Dr. Ron DePinho, who was the founding director of the Belfer Institute at Dana-Farber Cancer Institute in Boston, to be MD Anderson's new president.  With him comes his wife and fellow scientist, Dr. Lynda Chin, who will be the Scientific Director of the new Institute in Houston, as well as chair of the new Department of Genome Medicine in the Division of Cancer Medicine at MD Anderson.  She will also continue her groundbreaking work on the executive subcommittee of The Cancer Genome Atlas (TCGA) project, a massive effort to accelerate understanding of the molecular basis of cancer through genome analysis technologies. 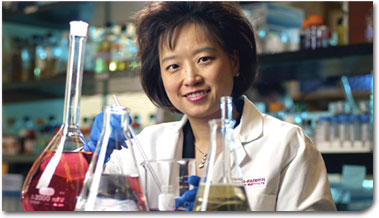 (Photo of Dr. Chin courtesy of the Dana-Farber Cancer Institute)

Because Drs. DePinho and Chin were the lead scientists at Dana-Farber's Belfer Instititute, many other researchers and Ph.D. students are following them to Houston. Fifty-five scientists in total are relocating, in fact, to continue their work on the genetics of cancer and aging.  (For a humorous but informative account of Dr. DePinho's work, watch his appearance on the Stephen Colbert show earlier this year here.) One of those transplanted researchers, Dr. Giulio Draetta, will be the first Director of the Institute for Applied Cancer Science.  Governor Rick Perry took the opportunity to comment, at a TMC event November 28, that Houston was setting itself up to compete with traditional biotech hubs like Boston, and that this influx of top-notch scientists was a sign of their success in doing so.

MD Anderson says it will commit up to $15 million per year for five years to the institute, as well as space, cutting-edge technology and support services. In return, the institute will be expected to raise $2.5 million in external funding during its first year, with a total goal of raising at least $42 million by the fifth year. The Institute for Applied Cancer Science will be housed in South Campus Research Buildings 3 and 4, located on East Road.

Biotechnology Calendar, Inc. will be on the huge TMC campus in Houston on January 20, 2012 to hold its 12th Annual TMC BioResearch Product Faire™ event, bringing together researchers in the life science community with providers of laboratory equipment and supplies to discuss the latest lab research technologies.  We actively invite scientists from the many TMC institutions in Houston to attend and find the tools they need to insure the efficiency and accuracy of their work.

For information on exhibiting at TMC, click the button below: