Dr. Gürol Süel, a Molecular Biology professor at the University of California San Diego, has been named a HHMI-Simons Faculty Scholar by the Howard Hughes Medical Institute (HHMI), the Simons Foundation, and the Bill & Melinda Gates Foundation. This prestigious distinction includes a $1.5 million award to support Süel's research study on how bacterial cells use electrical signals to communicate with each other. 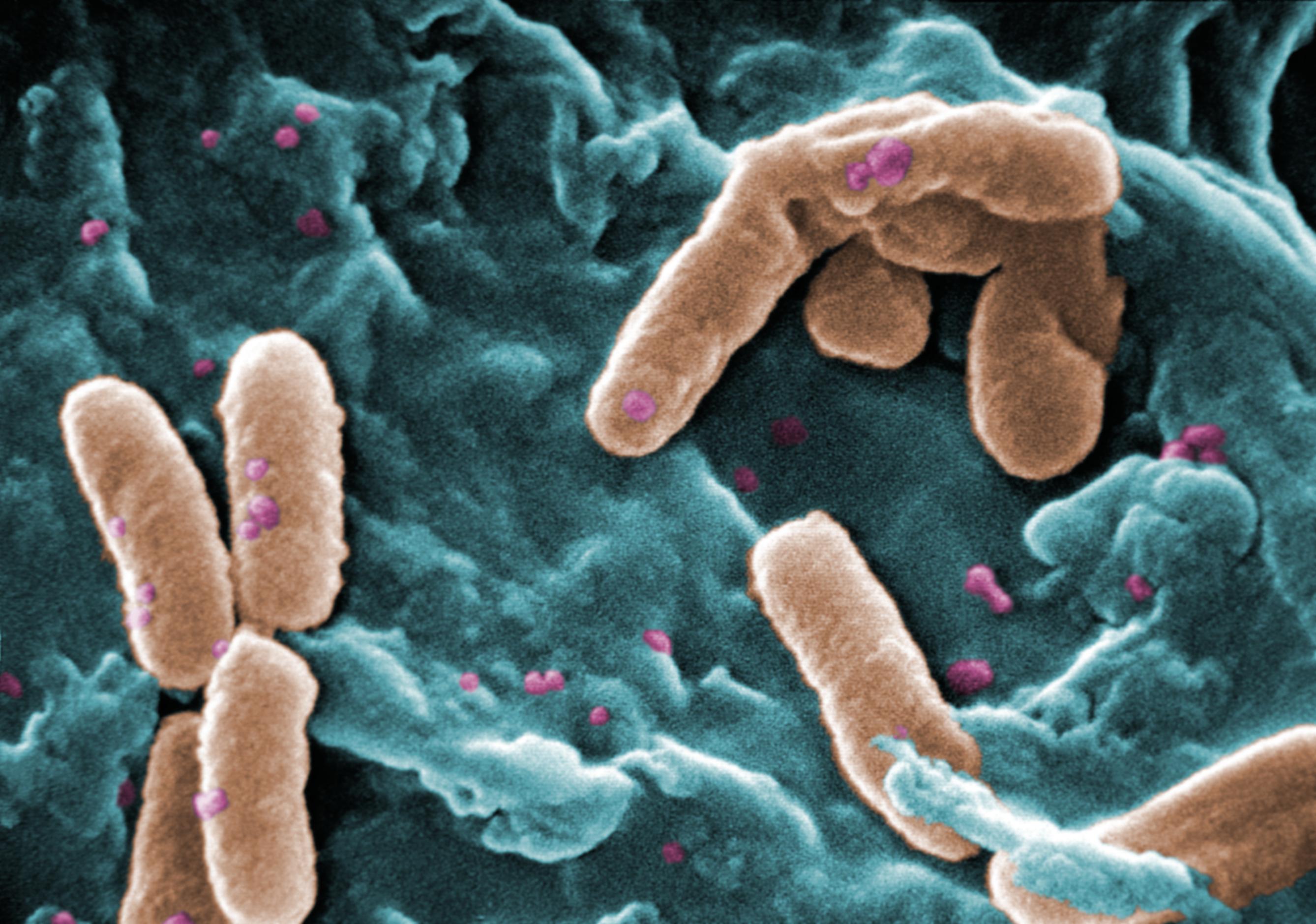 Süel's study is centered on biofilms, organized communities of bacteria that can form on solid or liquid surfaces as well as on soft tissue in the body. Biofilms are typically resistant to antibiotics and chemicals, an attribute that can be problematic since they can corrode pipes and cause diseases such as lung infections. Süel's team recently showed that biofilm's resistance to antibiotics is due to electrical cell-to-cell communication mediated by ion channels.

It has long been known that bacteria use ion channels, but researchers were not yet certain of their importance. A previous study found that biofilms are able to resolve social conflicts, a complex interaction which requires that bacteria communicate over long distances. Süel's research team discovered that this long-range communication is achieved due to electrical signaling via ion channels.

“Just like the neurons in our brain, we found that bacteria use ion channels to communicate with each other through electrical signals,” described Süel. “In this way, the community of bacteria within biofilms appears to function almost like a ‘microbial brain’.”

With the new $1.5 million grant, Süel and his team will be able to expand their research into uncovering the physiological importance of this electrical signaling, as well as exploring the implications that it may have. “This funding is critical and absolutely essential to enable us to pursue with great intensity and focus our research goals that emerged from our recent discovery of electrical signaling in bacterial communities,” said Süel. 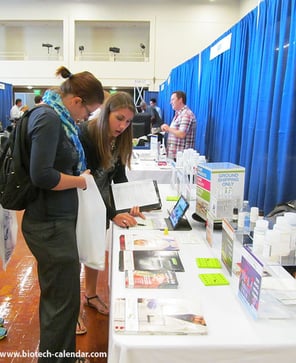 On Friday, February 3, 2017  Biotechnology Calendar, Inc. will host the 42nd Semiannual Biotechnology Vendor Showcase™ Event at UCSD. This is a great opportunity for laboratory equipment suppliers to market lab products to active life science researchers at this prestigious research university. This semiannual event allows researchers to meet face to face with scientific supply companies, so that they can discuss their needs and see demonstations of newest products and technologies to further their work. To learn more about participating in this trade fair event, visit the link below or call (530) 272-6675: