UCLA: One Step Closer to the Cause of Autism

Over the last 40 years incidence of Autism Spectrum Disorder (ASD) have increased tenfold. Until recently, the cause of autism was a complete mystery. Now a major discovery at UCLA has just brought researchers one step closer to unlocking the mystery of ASD.

The UCLA study found distinctive changes in the levels of tiny regulator molecules known as microRNAs in the brains of people with ASD. These microRNAs control the activities of large gene networks. This finding helps explain why so many genes are abnormal in autism disorders. It could also lead to targeted treatments or preventative measures someday. 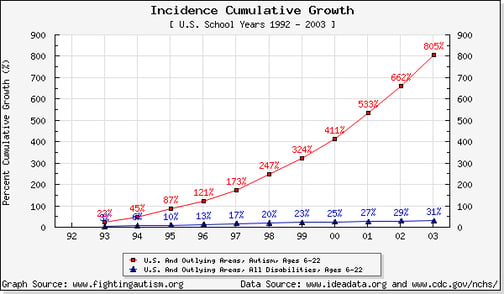 What we currently know about autism that we didn’t a few years ago.

According to Autism Speaks, ASD is a group of complex disorders of brain development characterized by difficulties in social 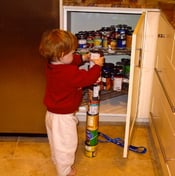 interaction, verbal and nonverbal communication and repetitive behaviors. It is often associated with intellectual disability, difficulties in motor coordination and attention. It appears to have its roots in very early brain development and affects an estimated 1 out of 42 boys and 1 in 189 girls. That translates to over 3 million individuals affected by ASD in the U.S.

Scientists now agree there is no one cause for autism. They have recently identified a number of rare gene mutations, associated with the disorder. Most cases, however, appear to be caused by a combination of autism risk genes and environmental factors. These factors include advanced parental age (both mom and dad), maternal illness during pregnancy and certain difficulties during birth. These factors by themselves do not cause autism; however, they appear to increase the risk for those with genetic risk factors.  (Image right courtesy of Wikimedia Commons)

What new information does this UCLA study give us?

MircoRNAs collectively regulate the activity of most of our genes, yet nearly nothing was known about microRNA before 2001. This study, the most comprehensive autism-related study of microRNA to date, found a distinctive “signature” of abnormalities involving 58 microRNAs in the samples of brain tissue from people with ASD. Furthermore, According to the UCLA Newsroom these particular mircoRNAs regulate many of the genes already linked to autism.

“From all this it seems likely that abnormalities in the levels of these microRNAs contribute to the broad gene expression changes we see in the brain in autism,” said Emily Wu, a postdoctoral scholar in the Geschwind Laboratory and first author of the study.

Dr. Daniel Geschwind, principal investigator and Professor of Human Genetics in the David Geffen School of Medicine at UCLA, went on to say this study, “…give us a good framework for more detailed investigations of microRNAs’ contributions to these disorders.”

The team also found another autism spectrum disorder signature: two distinct groupings of microRNAs that were at abnormally high levels in the autism spectrum disorder samples, and one whose microRNAs were at abnormally low levels. Since MicroRNA reduces the activities of dozens to hundreds of genes, unusually low or high amounts can disrupt the many cellular processes at once. This finding therefore helps explain why so many genes are abnormal in these disorders. The use of advanced RNA sequencing techniques also allowed researchers to uncover several mircoRNA that had never been described before and link them to ASD.

The team plans on studying the effects these ASD-linked microRNAs have on gene activity, brain development, cognition and behavior. “It would be interesting to test whether manipulating the levels of these microRNAs in animal models of autism can reverse autism-related signs,” Wu said. Though any clinical payoff from this research may be years away, successfully targeting microRNAs in animal model studies might eventually lead to the development of ASD treatments. Currently, there are no specific medical therapies, and while early intervention behavioral therapies can improve outcomes they are not a cure.

On Thursday, October 20, 2016  Biotechnology Calendar, Inc. will host the 38th semiannual Biotechnology Vendor Showcase™ Event at UCLA. This is a great opportunity for laboratory equipment suppliers to market lab products to active life science researchers at this prestigious research university. This semiannual event allows researchers to meet face to face with scientific supply companies, so that they can discuss their needs and see demonstations of newest products and technologies to further their work. To learn more about participating in this trade fair event, visit the link below or call (530) 272-6675: 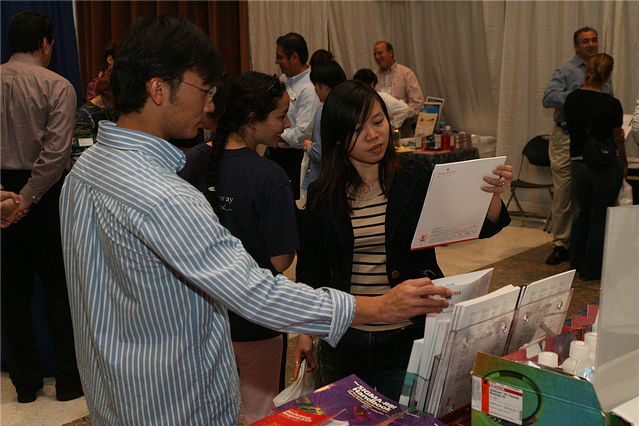 Science professional are invited to attend this event for free. To learn more and pre-register, visit the following link: