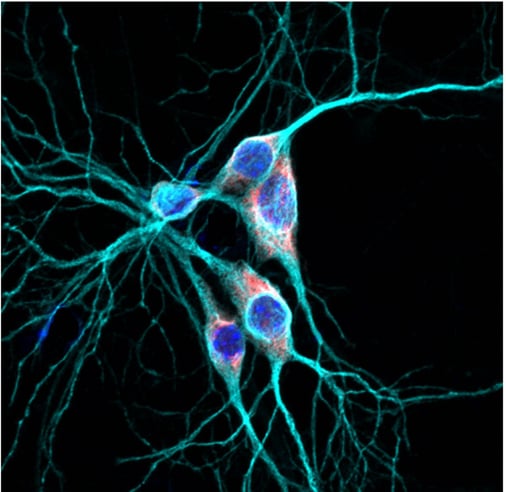 Autism was first listed in the Diagnostic and Statistical Manual of Mental Disorders (DSM) in 1980. In 2007, the U.S. Centers for Disease Control and Prevention (CDC) estimated 1 in 150 children had an autism spectrum disorder. By 2009, that number was up to 1 in 110. Now it is believed that 1 in 68 children are affected by autism. That’s over 3 million Americans affected.


The cause of autism is not known. It is thought to be a combination of genetic predisposition and environmental factors. There is no cure for the disorder.

However, a discovery by UCLA researchers may not only improve understanding of how genetic mutations lead to autism, it may help to bring about better treatment options. 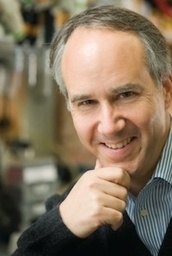 Daniel Geschwind, director of the UCLA Center for Autism Research and Treatment and professor of neurology and psychiatry, found in an earlier study that mutations in a gene called Rbfox1 was linked to an increased risk for autism. According to an article in the UCLA newsroom, in a follow up study, researcher Ji-Ann Lee “compared Rbfox1’s function in the cell nucleus, or command center, to its function in the cytoplasm, the gel-like fluid that surrounds the cell’s nucleus.”

And what they found was surprising. It was believed that 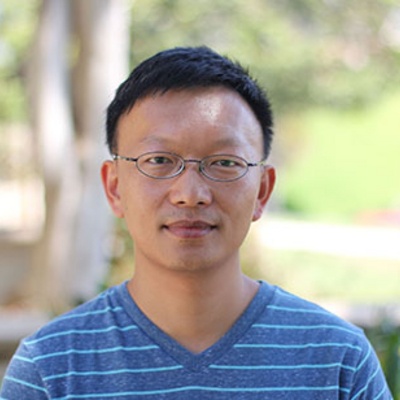 Rbfox1 worked primarily in the nucleus; however, it turns out that the gene controls more than a hundred genes in the cytoplasm.  Furthermore, according to Lee, “A majority of these genes encode proteins critical to the brain’s development and have been tied to autism risk.”

The principal investigator on this study was Dr. Kelsey Martin, interim dean and professor of biological chemistry at the David Geffen School of Medicine at UCLA. She teamed up with Dr. Douglas Black, UCLA molecular geneticist, and together they combined “a cell biology approach with a powerful DNA-sequencing technology to reveal the identities of the 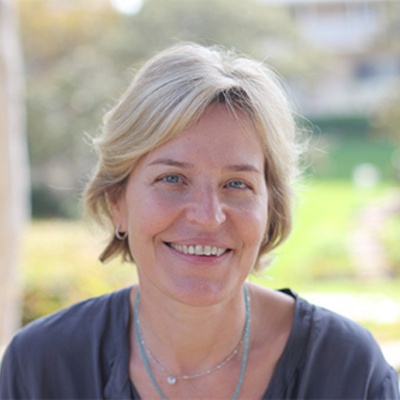 genes controlled by Rbfox1.” Dr. Martin, who is also a professor of psychiatry at UCLA’s Semel Institute for Neurology and Human Behavior, explains that their study "is the first to discover that dozens of autism risk genes have special functions in the cytoplasm and share common pathways in regulating the brain cells.”

The next step in this promising new research will be to figure out how Rbfox1 controls genes in the cytoplasm, in order to pinpoint new potential medication targets. Dr. Geschwind stated, “Because so many genes are linked to autism risk, identifying common pathways where these genes overlap will greatly simplify our ability to develop new treatments.”

The study into Rbfox1 is just one of many research projects related to autism happening at UCLA. In fact, UCLA began researching autism in the 1950’s, long before most other universities. In 2003, Dr. Geschwind brought all autism research and clinical programs together under the Center for Autism Research and Treatment (CART). The National Institutes on Health (NIH) has renewed its Autism Center Excellence (ACE) grant funding to 2017 and its ACE Genetic Network grant through 2018. 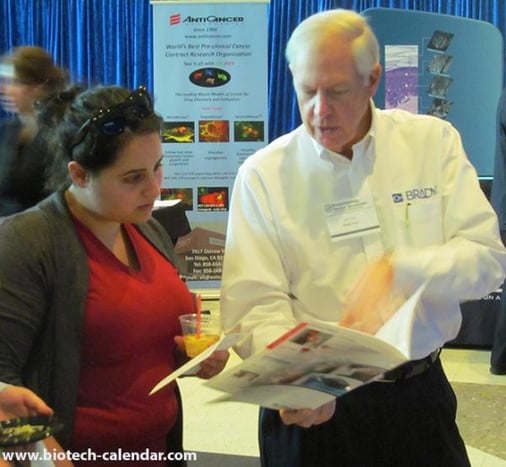 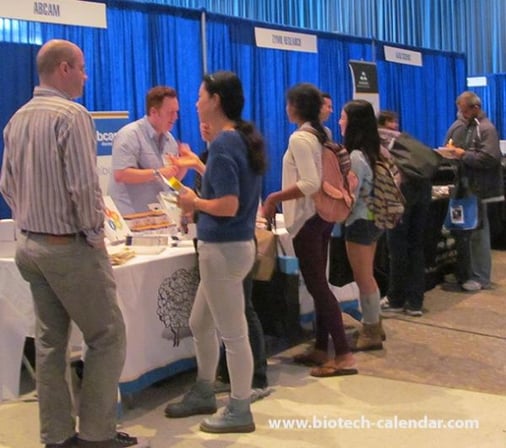 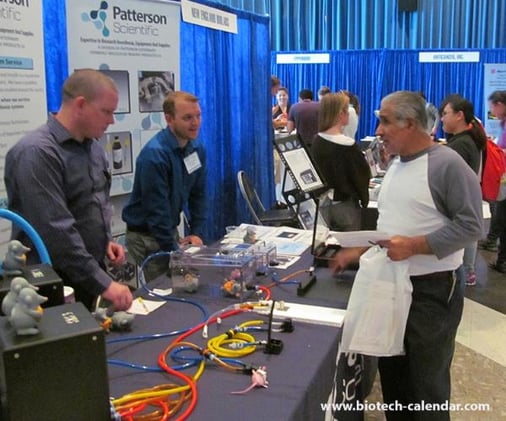 Twice a year, Biotechnology Calendar Inc. hosts a vendor showcase at UCLA. The 37th Semiannual Biotechnology Showcase will be held on April 28th 2016. Lab equipment suppliers who wish to meet face-to-face with top researchers and laboratory managers should plan to attend. Science Professionals are invited to attend for free.