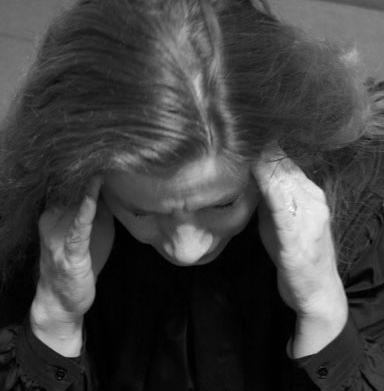 Migraine research received a huge boost from philanthropists Wendy and Leonard Goldberg, who recently donated $10 Million to the University of California, Los Angeles. This gift to UCLA Health Sciences will be used mainly to research the causes and explore potential treatments for migraines. 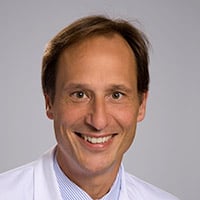 Dr. Andrew Charles, professor of neurology and Chair of the Renee Luskin Migraine and Headache studies will lead the new the UCLA Goldberg Migraine Program. Dr. Charles sits on several boards, including The American and International Headache Societies. Since 2004, he has been the Program Director of the Headache Research and Treatment Program at David Geffen School of Medicine at UCLA. This program focuses on:

Clinical Research: aimed at determining the effectiveness of new therapies.

Patient Care: providing state-of-the-art care for those with headache disorders. 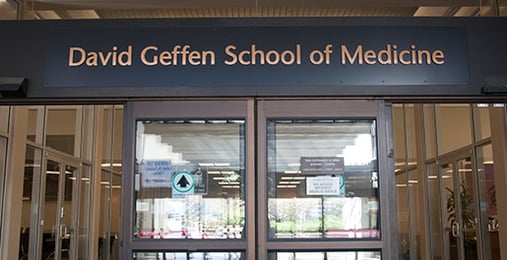 In an article on the UCLA News site Dr. Charles said, “Migraine is generally under-recognized as a major medical problem… But it is not a hyperbole to say it can ruin lives.”

You have only to look at their statistical impact to see the experience is not unique. Ninety percent of people are unable to work during a migraine. This costs employers in the U.S. over $13 billion a year in 113 million lost workdays.

Every ten seconds, someone goes to the emergency room with a migraine-related complaint.

The exact physiological cause of migraines is not understood. Because migraine symptoms are similar to some life-threatening conditions such as brain tumors, lesions and strokes, often expensive neurodiagnostic testing is required to rule out these other disorders.

WebMD  defines migraines as a neurological disorder that is believed to involve brain chemicals, blood vessels, and nerves. There appears to be a genetic component, and women are three times as likely to suffer from migraines as men.

While the cause is not known, there are specific things that serve as triggers. The most common triggers include flashing lights, stress, lack of sleep, blood sugar that is too low or too high, food sensitivities, and hormonal changes.

There is no cure for migraines. And current treatment options often only provide partial relief. Additionally, the medications available can have unwanted side effects and dangerous drug interactions. Alternative therapies such as biofeedback and acupuncture work for some patients but not others. 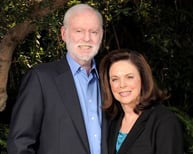 Author/editor Wendy Goldberg, wife of the award-winning film and television producer Leonard Goldberg, says the reason for their generosity is that they’ve “seen firsthand in friends and family members how debilitating migraines can be.” According to The Hollywood Reporter Wendy’s late mother had migraines and the attacks would “send her scurrying into dark rooms for hours.”

It was while trying to find help for one of her relatives that Wendy and Leonard first met Dr. Charles. They found him to be a compassionate ally with a deep grasp of the subject. Now, the couple has decided to use part of their fortune to help Dr. Charles make a difference and hope that their generosity will inspire others to do the same.

Dr. Charles said, “This remarkable gift will enable our multidisciplinary team to bring forward new therapies, provide the best possible care and improve the lives of those who suffer from migraines.” 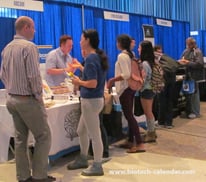 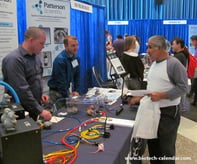 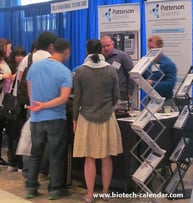 Twice a year, Biotechnology Calendar Inc. hosts a vendor showcase at UCLA. The 37th Semiannual Biotechnology Showcase will be held on April 28th 2016. Lab equipment suppliers who wish to meet face to face with researchers like Dr. Charles should plan to attend. Science Professionals are invited to attend for free. For more information click on the link below or call (530) 272-6675.