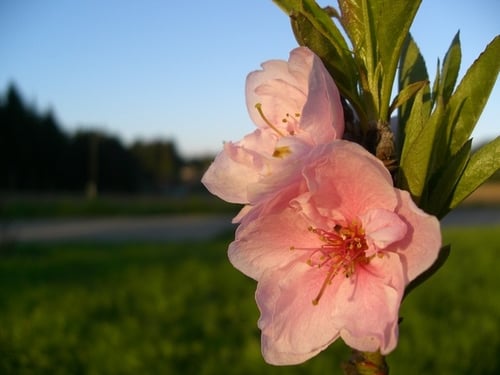 The University of Georgia, Athens (UGA) has once again garnered in excess of $44 million in grants from the National Institutes of Health for important contributions to health science.

For the second year in a row, UGA has reigned in the considerable sum to support important ongoing projects, maintain faculty and fellowship programs, and most importantly, to expand laboratories and purchase new lab equipment and supplies. 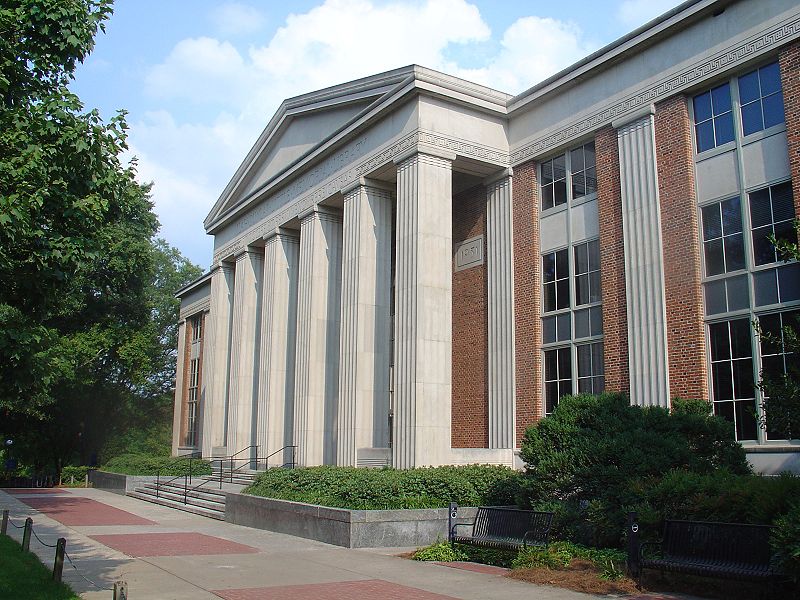 A leader in medical science among research universities, UGA is poised to receive even more funding from the NIH in 2016, the National Cancer Institute, and a variety of other federal entities that recognize UGA’s impact on the life science community.

With so much funding supporting so many active and important health science projects, UGA is clearly a great opportunity for lab suppliers to generate sales.

Because scientists at UGA are so busy, however, it can be difficult for them to take a break from the lab bench to meet with product suppliers. That’s why Biotechnology Calendar, Inc. established over 22 years ago, created a line of premier life science events - as an opportunity for researchers to meet with each other and the industres leading equipment suppliers in one convenient location. These events also offer lab equipment and supply vendors an opportunity to meet with active researchers from UGA and over 50 other leading research institutions, at exclusive, on-campus events.

In 2016, lab suppliers will get their first opportunity to meet, network and discuss biotech with UGA researchers at the 17th Annual BioResearch Product Faire™. This popular event will host nearly 200 of UGA’s most prominent and well-funded researchers from UGA and its many centers and institutes, which include:

These prominent individuals represent the decision makers and end users with the knowledge and funding to make purchases on behalf of their labs... which means quality leads for lab suppliers.

If you would like to gain visibility in the dynamic UGA life science market, consider participating in the 17th Annual BioResearch Product Faire™ Event at The University of Georgia, Athens on March 30, 2016.

This event is free for life science professionals, and exhibit spaces are popular and very limited. For more information, including early registration pricing, click below: