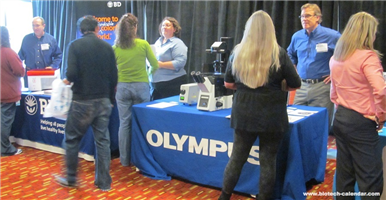 Meet Midwest researchers on their schedule and on their home turf to establish long-term relationships crucial to sales success in this market sector, by participating in Biotechnology Calendar, Inc.’s Midwest trade shows. 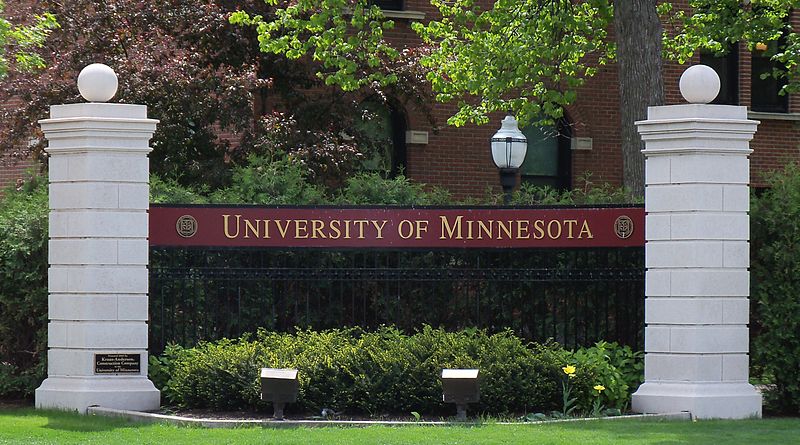 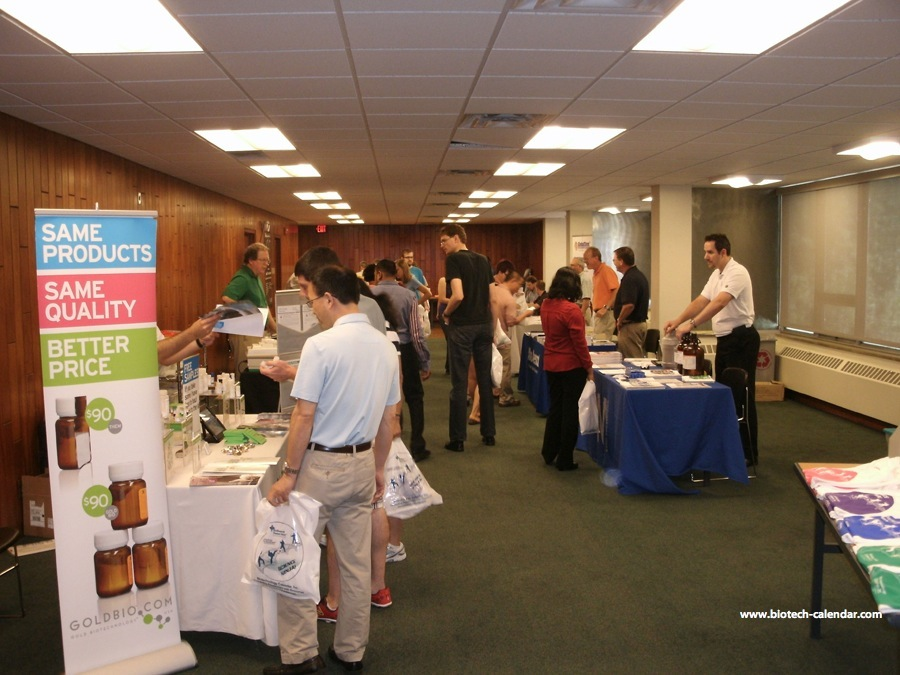 Lab suppliers have the opportunity to exhibit at Biotechnology Calendar Inc.’s 6th Annual St. Paul Front Line Event™ on May 21st, 2014. This event, held on campus at the University of Minnesota, St. Paul, allows lab suppliers to interact face-to-face with life science researchers on campus. This is a great opportunity for life science lab suppliers to increase sales and brand exposure by networking with receptive researchers. 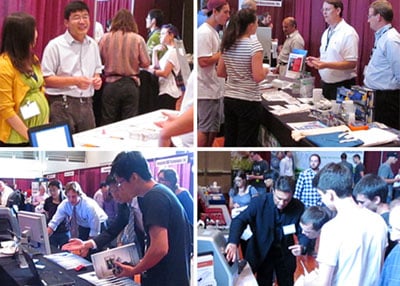 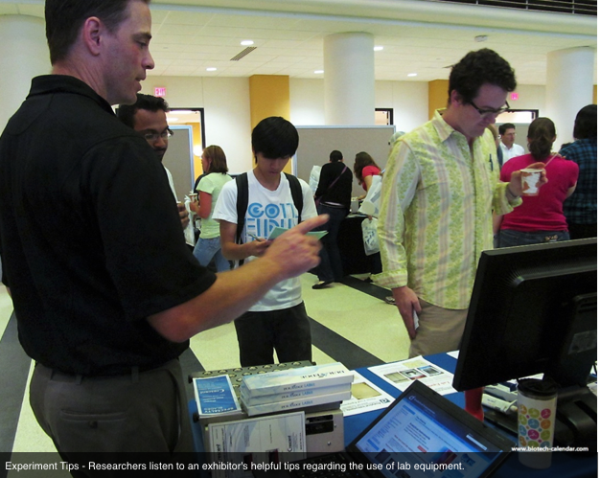 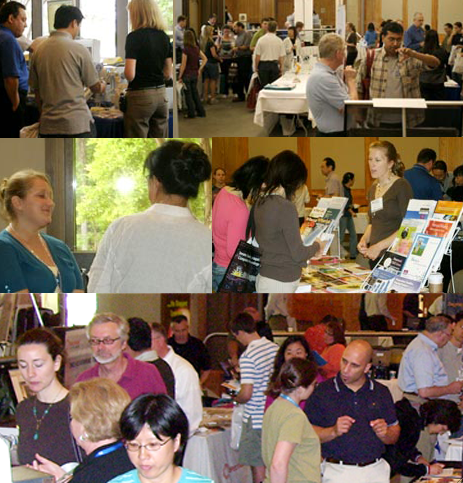