Take a look at what Rockefeller University is doing in the world of life science research! Funding stats like these reveal the need for innovation and cutting edge lab tools to make prodigious research a possibility.

However, money can only get you so far, keep reading to see what world renowned research is taking place at Rockefeller University and take some time to read about recent research news. 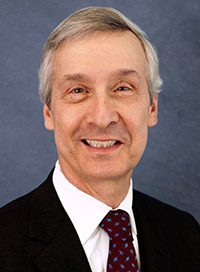 For his foundational research on the unexpected regulation of gene activation by modifications to proteins that package DNA, work with implications for many diseases including cancer, Rockefeller’s C. David Allis has been honored with the 2015 Breakthrough Prize in Life Sciences.

“Through his work on histone modifications, David has opened new doors of scientific understanding for colleagues around the world interested in penetrating the complexities of gene expression,” says Marc Tessier-Lavigne, Rockefeller president, Carson Family Professor, and head of the Laboratory of Brain Development and Repair. “The Breakthrough Prize is a wonderful confirmation of the impact of his truly pathbreaking research.” 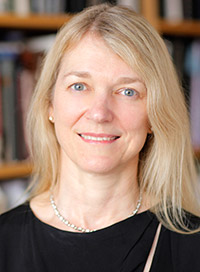 Rockefeller University’s Cori Bargmann, a neurobiologist who studies the relationships between genes, neural circuits and behavior in roundworms, will receive the 2015 Benjamin Franklin Medal in Life Science. The award, announced this week, will be presented in April at The Franklin Institute in Philadelphia.“Cori’s work in the lab has uncovered fundamental relationships between genes and behavior, and her leadership on the national stage has helped set ambitious priorities for the neuroscience community,” says Marc Tessier-Lavigne, president of Rockefeller. “The Benjamin Franklin Medal is a tremendous honor for Cori, and I am thrilled to congratulate her on this momentous achievement.”

Rockefeller is a leader in life sciences and exhibiting there in 2015 could prove to be very profitable.

With so many solid sales from the BioResearch Product Faire™ Event the only question left is, What are you waiting for? Click the buttons below to become an exhibitor at Rockefeller on March 26, 2015, or to see more funding stats regarding Rock U.