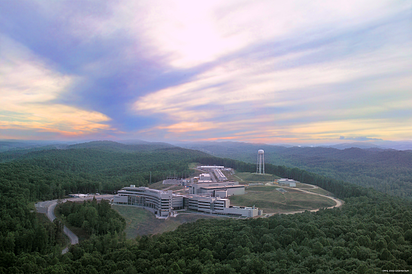 With "life sciences" and "physical sciences" occupying distinct areas of thought within science as a whole, it is sometimes easy to forget the ways in which they inform each other. Not so at North Carolina State University, where researchers from the Department of Physics have solved a key puzzle for Parkinson's Disease research.

The project, undertaken with funding assistance from the National Science Foundation and the United States Department of Energy, sought to explain how copper interacts with a key protein to cause misfolding in Parkinson's patients, thought to be a crucial element in the development of the disease. While researchers have long established the link between copper and misfolding, Frisco Rose, Ph.D. candidate at NCSU and lead author of the corresponding paper, explained, "We didn't have a model for what was happening on the molecular level...we wanted to find the specific binding process that leads to misfolding."

The key impediment to the study, however, was the sheer number of possible processes, numbering in the hundreds of thousands, operating at the atomic level. Clearly, such a project was a bit too advanced for paper and pencil.

As a result, the researchers employed the services of the nearby Oak Ridge National Laboratory in Oak Ridge, Tennessee, which houses the nation's most powerful supercomputer, named "Jaguar." Even with the assistance of Jaguar, the team had to devise a new method to enable the computer to process the incredibly complex simulations. 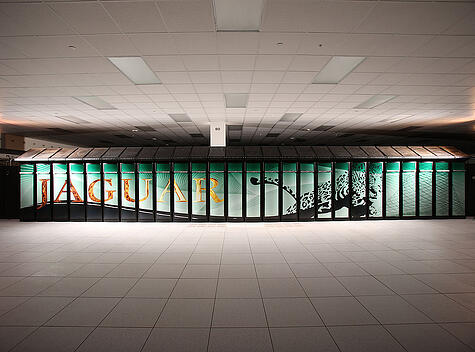 The study, which you can read here, should help researchers better understand the causes of Parkinson's to better treat it. Additionally, it seems to be a fascinating example of the ways in which techniques from multiple disciplines can augment each other so as to better understand phenomena typically associated with a single discipline. Such interdisciplinary research will be necessary for the demands of the 21st Century, and indicates a thriving and creative research culture present at NCSU.

If you are a life science researcher in the Raleigh area or a biotechnology vendor looking to connect with customers in the field, be sure to attend the 3rd Annual BioResearch Product Faire at North Carolina State University in