Research lab scientists at the University of Pittsburgh recently received $10 million in research funding from the National Institute of Mental Health (NIMH) for studies focused on schizophrenia. The five-year science research grant will be used to establish the Silvio O. Conte Center for Translational Mental Health Research within the University of Pittsburgh School of Medicine’s Department of Psychiatry.

“There is an urgent need for a new approach to treatment development to address these problems,” said David A. Lewis, M.D., director of the Silvio O. Conte Center for Translational Mental Health Research. “This innovative Center will initiate drug development methodically by first identifying molecular targets that could influence the course of the illness, a strategy that has been successful in other areas of medicine.”

Scientists working in research labs at the Silvio O. Conte Center for Translational Mental Health Research have made one of their goals testing the hypothesis that molecular disturbances in “pyramidal” cells, triangle-shaped cells found in the neocortex of the brain, affect the circuitry between brain regions, impede neural signaling and connectivity, and have harmful effects on memory and attention in patients with schizophrenia. 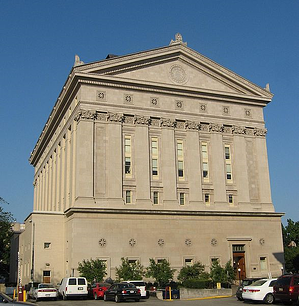 The $10 million science research grant will be used to fund five projects and clinical diagnostic tests to look into these molecular changes with the research lab scientists’ goal being transforming laboratory findings into new and relevant treatments for schizophrenia.

“The Center’s work is directed at identifying pathophysiology-based molecular targets for new treatments and at developing biomarkers that can be used to monitor their impact,” states the University of Pittsburgh news article on the research funding awarded by the National Institute of Mental Health.