Berkeley Research and Opportunities from an Intern's Perspective 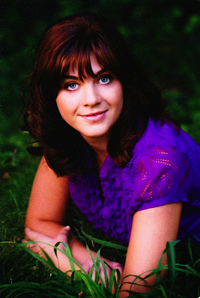 As a senior in high school, I have done my share of college searching. Going through pages and pages of applications and websites of beautiful schools, hoping that the best school will want me just as much as I want it. As an intern, researching here at Biotechnology Calendar, Inc. it is very apparent that the University of California, Berkeley would be ranked very high on just about any university statistic. Let’s face it; with a 25% applicant acceptance rate and an average admitted freshman high school GPA of 4.19, it is a school that is nothing short of incredible. To be admitted would be wonderful, especially with the ability to be "brushing shoulders" with the next Selman Walksman (the "father of antibiotics"), Edgar Kaiser (the founder of Kaiser Permanente health group), and new keen inventors like Tom Anderson (president and cofounder of MySpace), who are all UC Berkeley Alumni.

What you may not have known though, is that Berkeley is ranked in the Top 10 Schools worldwide. It is placed 5th on the list of “World Reputation Rankings” and is followed by Stanford and the famous Ivy League school, Princeton University. 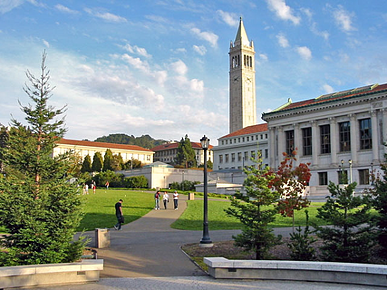 (Photo Courtesy of Wikimedia and Gku)

Biotechnology Calendar, Inc. is putting on their 16th annual UC Berkeley BioResearch Product Faire™ on Wednesday, June 5th, 2013. Last year, the event attracted 128 people and the information gathered from each exhibitor was as follows:

-Average amount of researchers that viewed each exhibitor's booth: 36

-Of these, average amount of excellent leads: 13 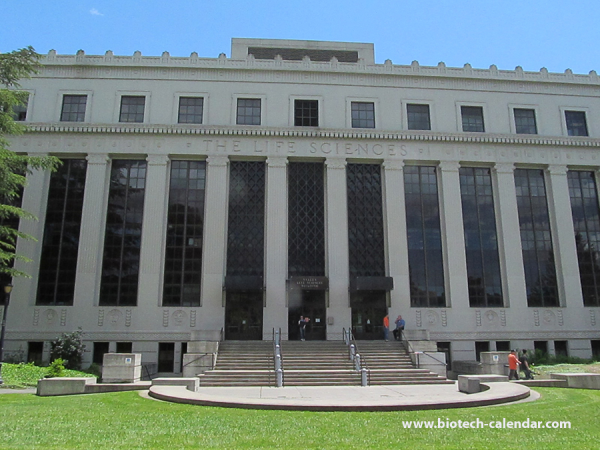 Popular departments at the show are shown in the chart below. There were 32 people from Chemistry, 35 from Molecular & Cell Biology, 18 from Nutritional Science & Toxicology, and 15 from Plant & Microbial Biology.

Currently, the university is in partnership with Energy Biosciences Institute, Lawrence Berkeley National Laboratory and the University of Illinois at Urbana-Champaign using BP (British Petroleum) funding in order to develop a breakthrough to transition the carbon-based energy consumption of today to a “new clean-energy solution”. The project has a 10-year plan and is being funded $500 million by the British company that is the second-largest producer of oil and gas in the US.

With multiple new entrepreneurs running to the “home plate of research,” only the best can make a breakthrough. The next Berkeley BioResearch Product Faire™ Event is expected to have many of the latest and greatest products for researchers to fulfill their research needs. This year's event expects an attendance of 125 life science professionals. It will be held at the Alumni House, Toll Room and Bechtel Room on June 5th. If you are a researcher interested in attending this show, or a lab supplier who would like to exhibit products at this event, click the appropriate button below: