The University of California, Davis Medical Center is one of the highest funded research institutions in California. The university recently received two new grants from the California Institute for Regenerative Medicine (CIRM), totaling $3.2 million, which will be used to support two research projects focusing on treating cancer and other diseases.

Jan Nolta, director of the Stem Cell Program at UC Davis explained, “There is a critical need to develop better treatments for cancer, as well as rare diseases that currently have no cure. If our researchers can demonstrate success with their innovative approaches to developing new therapeutic candidates, it will also open the door to stem cell therapies for other disorders and diseases. Each step moves us forward in regenerative medicine.”

The new CIRM grants will support the research being conducted by two leading Sacramento researchers. 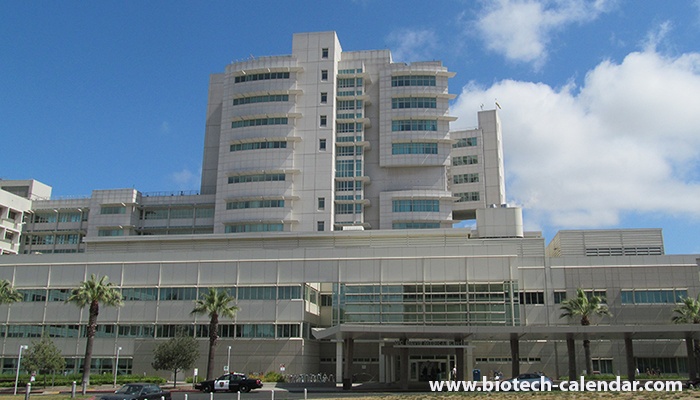 Dr. William Murphey from the UC Davis Medical Center departments of dermatology and internal medicine is studying the use of an immunotherapeutic cell product created from placental stem cells to defeat tumor cancer stem cells in breast cancer, sarcomas, and pancreatic cancer.

For this research, Dr. Murphey and his team are focusing on natural killer (NK) cells, which are known for being suitable for attacking the cancer stem cells that are generally responsible for the recurrence and spread of cancer. The researchers are combining these NK cells with radiation therapy to attack both cancer cells and cancer stem cells. They have also learned that stem cells derived from the placenta have many NK-like cells, which can potentially be used in the same capacity as NK cells, but they might be able to survive longer and more effectively combine with other cancer therapies like radiation.

Dr. Joseph Anderson from the department of internal medicine is conducting a translational research project that uses gene therapy to create a treatment for Tay-Sachs and Sandhoff disease. Tay-Sachs disease is an inherited disease that affects the central nervous system of infants, and is currently untreatable. Over time, the nerve cells in the brains and spines of those suffering from these diseases die, and babies with Sandhoff disease don't have the enzymes necessary to break down fatty acids in the brain, which can lead to the destruction of brain cells.

Dr. Anderson and his research team are studying the use of engineered hematopoietic (blood forming) stem cells in potential therapies to halt the progression of these diseases and save the neurons affected by the diseases.

“The goal of our Translation program is to support the most promising stem cell-based projects and to help them accelerate that research out of the lab and into the real world, such as a clinical trial where they can be tested in people,” said Jonathan Thomas, chair of the CIRM Board. “The projects that our board approved today [March 21, 2016] are a great example of work that takes innovative approaches to developing new therapies for a wide variety of diseases.”

With the addition of this $3.2 million funding, the total funding UC Davis has received from CIRM now totals $130 million. 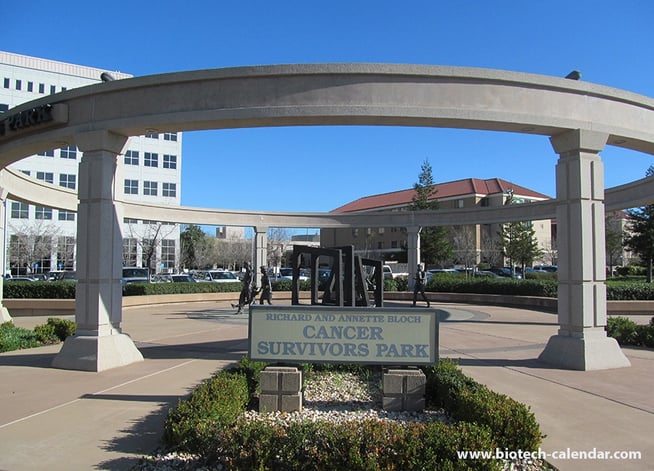 With more than $194 million in active life science funding from the National Institutes of Health in 2015, the University of California, Davis Medical Center is one of the top research institutions in Northern California. Currently funded research projects at this institution include:

Interested in marketing lab products and supplies to active life science researchers in northern California? Consider exhibiting at the 18th Semiannual BioResearch Product Faire™, happening in Sacramento on June 7th, 2016. This event brings together life science suppliers with more than 275 researchers, including PI's, lab managers, professors, purchasing agents and other lab staff interested in finding the best and newest equipment and technologies.

If you are a science supply company interested in displaying products to University of California, Davis Medical Center researchers, visit the link below to learn more about participating in the June, 2016 event: