New $1.5 Billion Medical Building Under Construction at U Penn

The University of Pennsylvania was established in 1740. It became the home to the nation’s first hospital and medical school, which were both founded by Benjamin Franklin. Now a new chapter in Penn Medicine’s history is about to begin. Construction of the New Patient Pavilion started in September of 2016. This new 13-story medical building will include 500 inpatient rooms as well as a relocated and expanded Emergency Department. 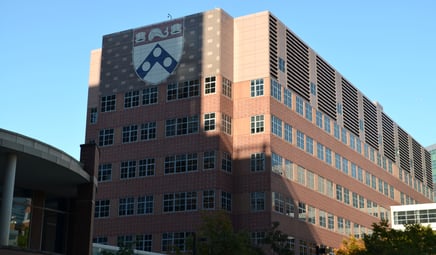