“Most crops — about 95 percent — have been bred for conventional farming and can be difficult to grow in organic systems,” said Travis Parker, the Ph.D student leading the project. “These new bean varieties could make a big difference in performance and profitability of organic legumes like pinto, black and kidney beans, as well as heirloom-like varieties with high culinary quality.”

Parker is working with other graduate organic farming researchers under the leadership of Professor Paul Gepts, a bean geneticist in the Department Of Plant Sciences. UC Davis is now developing new varieties of tomatoes, peppers, beans and other vegetable crops for farming.

The research funding comes from Western Sustainable Agriculture Research And Education, a U.S. Department Of Agriculture program. It will support the biotech scientists in their work to identify the genetic basis of important traits.

The graduate researchers will also develop tools to shorten the time it takes for plants to grow in the field. Their ultimate goal is to release new varieties of beans bred for high performance on organic farms. 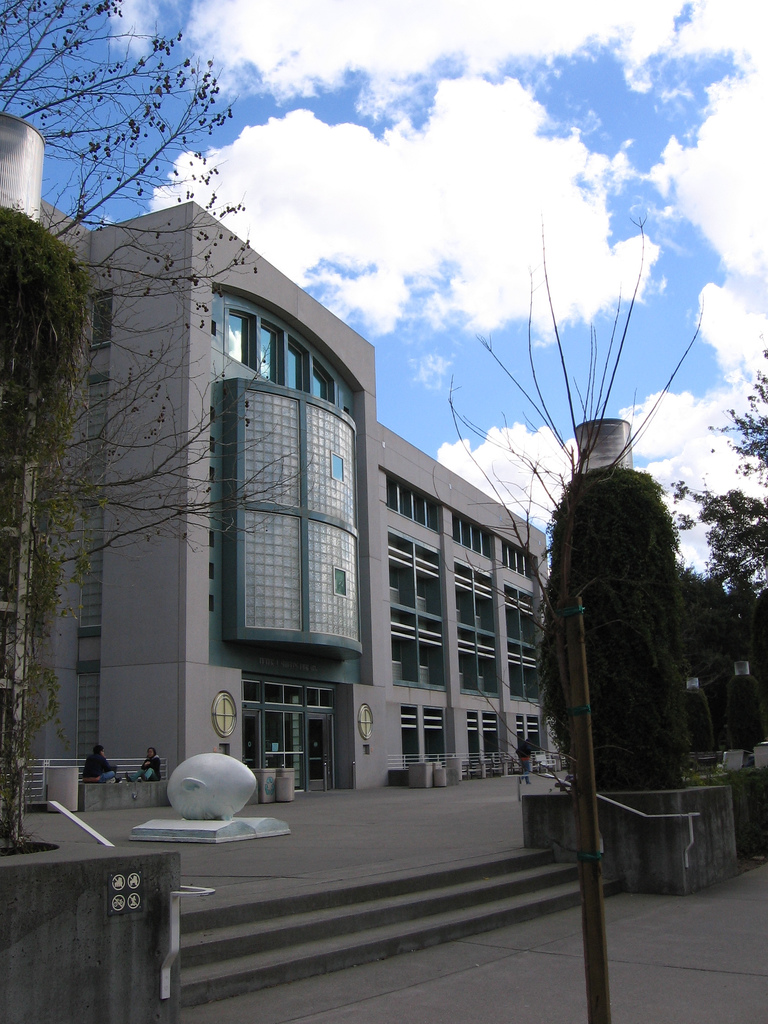 The Impact Of Organic Farming

Organic farming offers long-term sustainability. It aims to produce food while establishing an ecological balance. Organic agriculture proactively protects the ecosystem. It doesn't wait for problems to occur to fix them. Some of the benefits of organic farming include:

The University Of California, Davis receives a wealth of research funding every year. It's a promising market for lab suppliers working to increase sales. So far in 2018, the NIH has awarded the university $58.5 million. Consider these other key funding statistics:

Our 22nd Semiannual BioResearch Product Faire™ Event at The UC Davis Medical Center takes place on June 5, 2018. Lab suppliers should reserve their seats now before they sell out!

For more information call 530-272-6675 or click on the buttons below to reserve a space and increase your scientific sales in 2018.