"This show produced some really good leads for the services my company offers. The venue was great and the people who came through were scientists, and lab managers. The staff was really helpful, and I found the experience really satisfying and worth my time and effort." - K. H., Exhibitor, Rutgers University BCI event

Rutgers University in Piscataway, New Jersey is a large research school that ranks in the top 75 schools for NSF grants. Rutgers is constantly expanding with building upgrades and staff that lead to new research projects and need for equipment.

Join us at this lab product sales event. 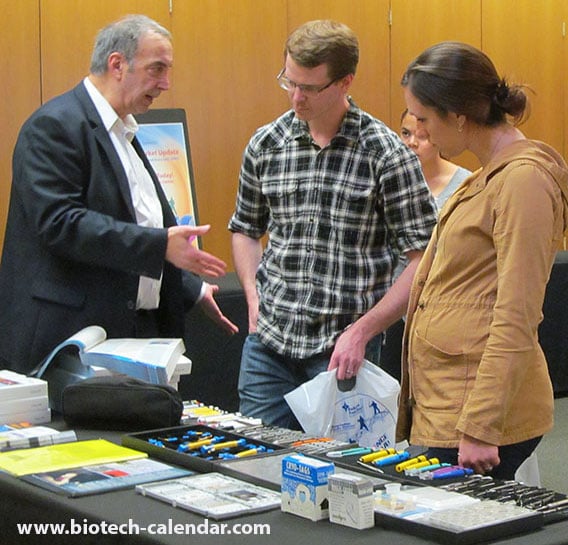 Rutgers received $1 million to set up the new Institute for Infectious and Inflammatory Diseases, where researchers will study skin study inflammatory skin conditions and wound repair.

A five year, $6 million award was given to a unit of the Rutgers’ Human Genetics Institute of New Jersey to fund further research into stem cell genetics research.

A total of $3 million, consisting of a $1.5 million gift from Motorola Solutions and an anonymous match of $1.5 million, has created the Gregory Q. Brown Chair in Cell Biology and Neuroscience at Rutgers.

The Waksman Institute at Rutgers University received a total of $3.1 million in philanthropic funding.

An investigator at Rutgers received $2.3 million for research on the molecular mechanisms behind bronchodilation in asthma. 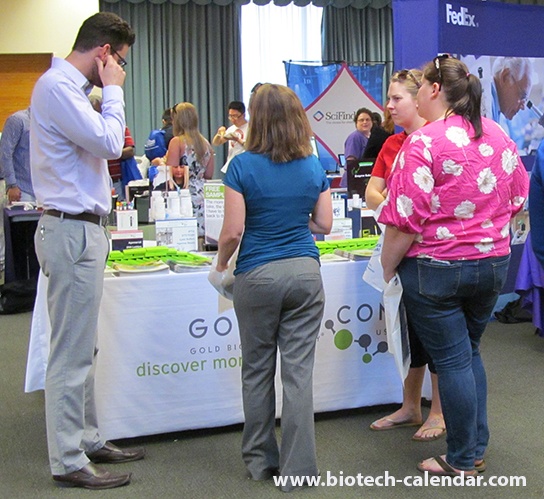 Think you want to sell lab research products  at Rutgers?  Click button below:

Other information of interest: