Harvard is still one of the most richly funded research universities in the world. Although much of its available monies come from private foundations and donations, Harvard also draws millions of dollars annually in government sponsored research. The 2014 most recent stats are listed below:

Projects that have broken the $10 million mark in NIH approved grants so far in 2012 include:

Other grants and research funding:

Harvard researchers are among the best an brightest in the world. In these research labs  you will find the very newest in research technology and the highest quality lab supplies because these researchers understand the relationship between quality products and quality results. Where do they find these newest technologies?

The BioResearch Product Faire™ Event at Longwood Medical is attended by Harvard and Dana Farber researchers that actively seek these newest technologies. They know that saving minutes and hours using new equipment and methods pays off in being the first to publish and being able to find new solutions to diseases problems. Researchers and Lab product suppliers are invited to participate in. 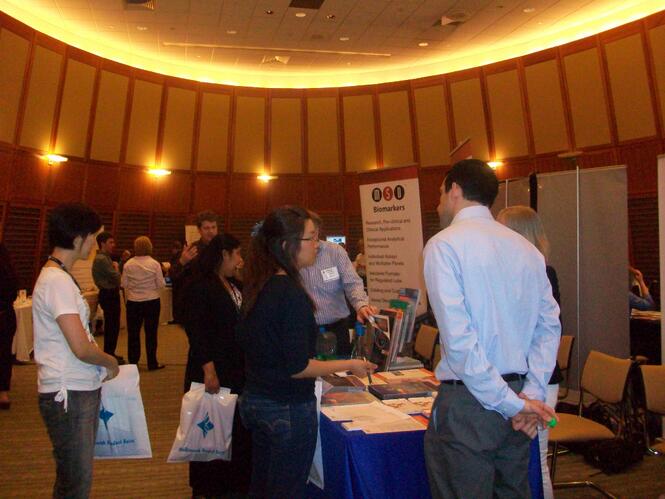 If you are a lab supply company that has new products or equipment and would like to participate as an exhibitor, click here: