UC San Diego is one of the top research and teaching universities in the United States. Each year, the school attracts millions of dollars in NIH funding. 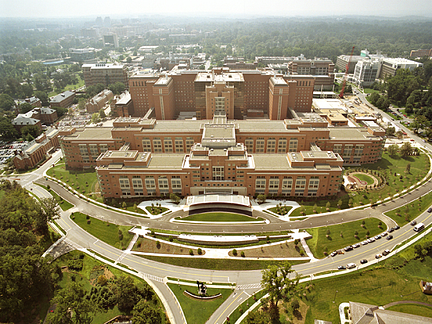 The NIH is comprised of many institutes and centers, such the National Cancer Institute; National Institute on Aging; National Institute of General Medical Sciences; and National Heart, Lung and Blood Institute.  These agencies decide each year to contribute their money to a particular type of research funding.  The NIH oversees the agencies, but ultimately the funding decisions are up to each individual department.  Below is a list of the top 10 agencies and the number of projects they fund at UC San Diego. These numbers also reflect the monetary amount given towards these numerous projects.

Currently the University of San Diego has 1,359 unique research projects that are funded by the NIH. The funding for these projects ranges from as little as $1,500 to as much as $14 million. Moreover, many of these projects are highly funded; 99 projects have received grants of $1 million or more. In total, UC San Diego received $513.6 million from the NIH in 2012 for research projects.

The National Institute of General Medical Sciences (NIGMS) gave the highest total funding in grants to UCSD -- $470.7 million for 150 separate research projects. (See chart below.)  This funding will be used towards advances and innovation in this year's programs at UC San Diego.

Breakdown of the NIH funding for U.C. San Diego in 2012 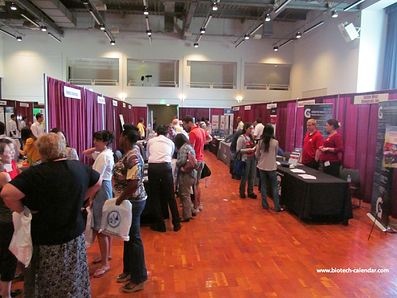 Area life science professionals are invited to attend this year's upcoming event. If you are a lab supplier interested in meeting university researchers from UC San Diego, Biotechnology Calendar, Inc. encourages you to attend our San Diego Biotechnology Vendor Showcase™ Event. This show is so popular with exhibitors and researchers, we hold it twice a year on the La Jolla Campus. Our next event takes place on February 14, 2013. For information on exhibiting and to receive a free UCSD funding report, click the button below: